First edition of another digital arts festival? Why not! The French ministry of culture has plenty of €€ to spare these days and La Gaîté lyrique seems to be the only place to host them so… as long as it has something to photograph… we’ll be there.

Fabfest (ask  Rosa Luna-Palma about the name) is conceived to celebrate the invasion of the digital universe (in all its forms and expressions) and the arrival of the techie revolution to all industries and ecosystems. Nothing is safe today from our interconnected world… not even mother nature itself.

So in an “atypical” way Rosa and her team (and Gaîté lyrique pipol too) propose 34 days of free encounters, free talks, a free exhibition… and a musical night (Sunday with  Christine & the Queens + Total Warr + Cascadeur which unfortunately is paying)  starting tomorrow afternoon.

There’s loads of interesting staff going on the next 4 days…. you pick…

Starting with the the mini “future is now” exhibition curated by  Nicolas Rosette (artistic director of the SIANA biennale) which brings some of the best digital brains of the Frenchie scene, followed by a couple of talks / debates, and our favorite: a master class by  Michel Reilhac (ARTE cinema director) and one another by Steve Crossan (Google’s Cultural director) & co.

Not all events run throughout the weekend so be careful as many of you may be working this next Monday & Tuesday… but if you can skip your boring routines and come up with a great excuse… do it!

Full program on their website or via La Gaîté lyrique too. Enjoy!

As a little reminder for those of you who are still unaware that Pictoplasma has arrived to Paris, here’s this little documentary curated by the Paris Major.

You don’t get such concentration of character design and creatures anywhere else on the planet (except maybe… when PictoPlasma is happening elsewhere of course) so if you didn’t know where Peter Thaler & Lars Denicke had decided to bring their “monster design forum” maybe  you should revisit our post, the agenda and think about dropping by Gaite Lyrique before the end of the month. 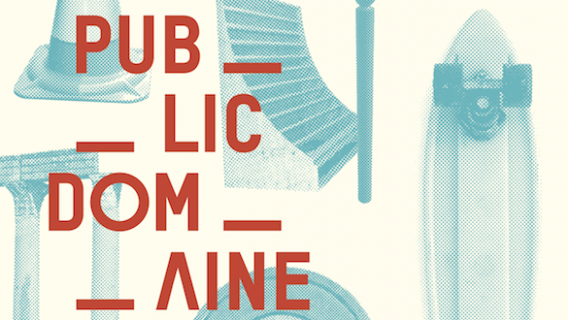