Comic genius Gene “The Dean” Colan died last week at the age of 84… Colan’s Hall of Fame career — he was inducted into the Will Eisner comics hall in 2005 — dated from the World War II era to as recently as 2009. 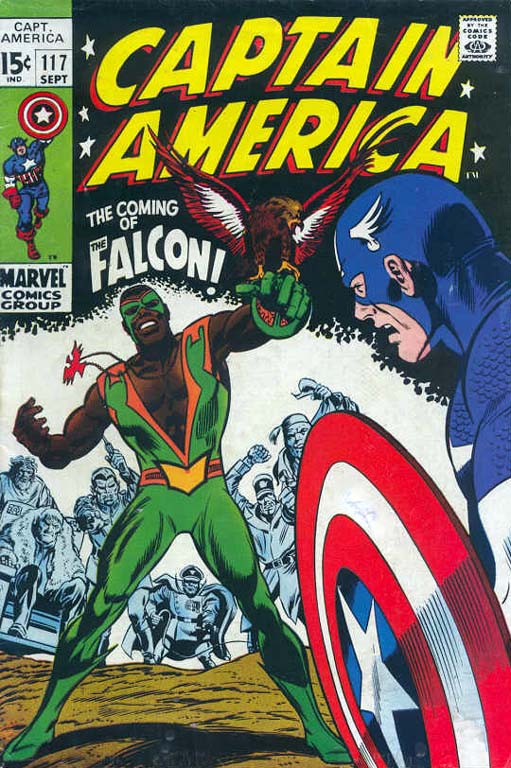 For almost seventy years, Colan worked in the field of comics and was known for having illustrated characters such as Dracula, Daredevil, Howard the Duck and Batman, some of the greatest Marvel and DC superheroes. But he was no Marvel-exclusive genius, he crossed multiple comics universes, with credits also for Dark Horse comics, Eclipse and even Archie. 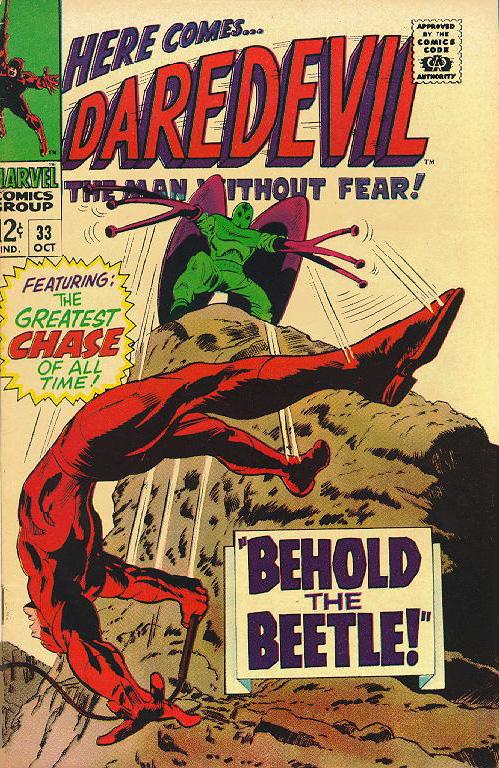 Colan will be most remembered for an era-defining achievement in 1970s horror comics; he drew 70 issues of The Tomb of Dracula,” written by Marv Wolfman, creating the vampire-hunter character Blade that would lead to the first Marvel film franchise.

“Gene Colan was like no other artist of his generation,” said Jim Lee, comic-book artist and co-publisher of DC Comics. “His ability to create dramatic, multi-valued tonal illustrations using straight India ink and board was unparalleled. The comics industry has lost one of its true visionaries today.” 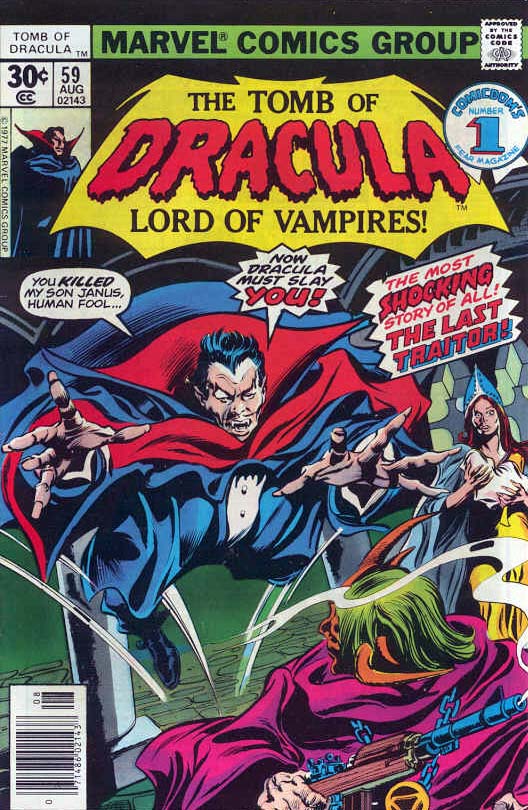 Writer Clifford Meth wrote about his friend Colan’s death on his blog.

“He was a gentle and deeply spiritual man, a bright light in every context, and those who knew him at any level were enriched by his warmth and generous nature,” Meth wrote. “He was exactly the type of man who should be drawing superheroes for young people to marvel at. Exactly and precisely.”

You should check out the top of the Gene Colan website and gaze on an array of artwork… or watch all the conversations his grandson had with him on Youtube.