The live-audience-participatory performance is a new web series that both embraces and satirizes So Cal culture. The press release of the event includes script notes and excerpts from an episode —possibly one that’s already been completed, or the one they are about to produce. It gives insight into the structure and themes of the show.

Montages of people embracing happily are described as main characters, Lu and Gladys, sit side-by-side in the “faceless room, each wearing No-Face masks, all white clothing, and one diamond earring”. The characters ask if they are still ‘role-playing’, the chorus responds “We’re not roleplaying. We’re escaping. We’re taking a break from ourselves for a while”.

SPF15 describes the show as “a sci-fi comedy where sunshine meets noir, innovation is seductive and so is secrecy. Two researchers are on the case—and on the run”. 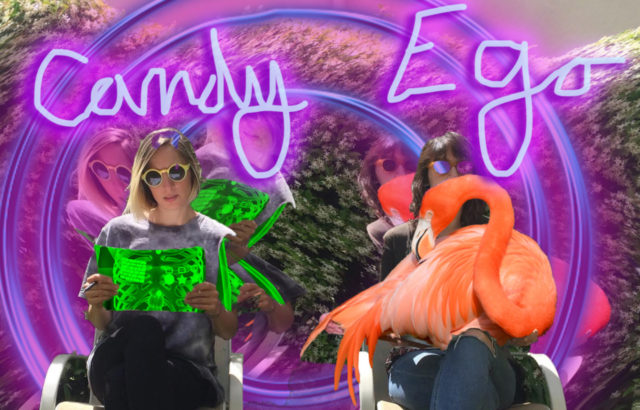