Working collaboratively for the first time, Germany’s Fengler and the US’s von Bergen are bringing their art into dialogue with a focus on works on paper. While von Bergen will contribute drawings from his ongoing ‘UFO-UMIS‘ and ‘UFO-SAPMIS‘ series, Fengler will show her new large-scale paintings as well as works from her series, Island of Kindness.

The exhibition’s title umbrellas the show’s diverse works, which in their own way all explore notions of utopia and dystopia, and the theme of the island as a metaphor for both, believing that “a confrontation with one’s mere self in a solitary place (literally and metaphorically) is hard to find, and when found, unexpectedly difficult to withstand”. 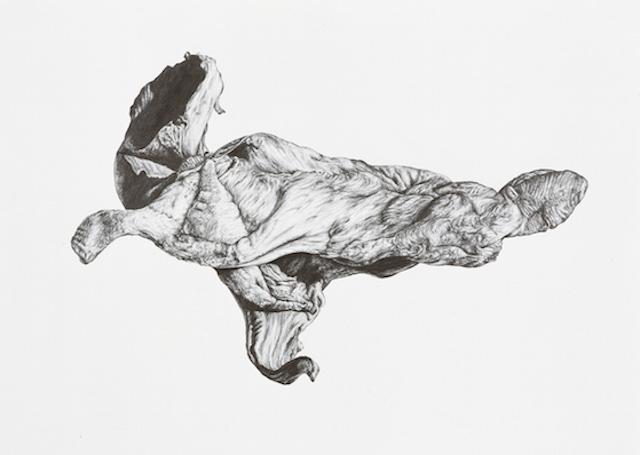