Hard to Read presents TALK with Linda Rosenkrantz and co. at Los Angeles’ The Standard on September 26.

The evening will revolve around a performance and reading by the author on her conversational novel Talk (1968). Rosenkrantz will also be in conversation with three performers; Beau Rice (author of Tex), actress Dasha Nekrasova who will be playing character ‘Emily,’ and Sarah Nicole Prickett who is founding editor of Adult Magazine.

Hosted by Fiona Alison Duncan, Hard to Read is a lit series taking place at Hollywood’s Standard Hotel. This event will look at “friendship, art, and gossip, but mostly gossip.”

“Monogamy is a way of getting the versions of ourselves down to the minimum”, reads Rice through his webcam, from an online document where he’s saved the quote by writer and psychoanalyst Adam Phillips. It’s from a collection of aphorisms aptly titled Monogamy, dissecting and deconstructing the notion of a ‘one and only’ on very critical, often alienating terms. That’s just one of countless literary references that Rice shares with ‘Matt G’, the unrequited object of his affection and focus of the thread of private texts, chats and selfies that is TEX. Reading it, you not only witness an intimate conversation between two people getting to know each other, but gain an insight into the treacherous terrain of love long-distance in a highly networked world.

No surprises then, that a conversation with Beau Rice is a conversation about relationships; relationships that are shaped, facilitated and maybe even fucked up by the devices through which we conduct them (“I thought that was harsh, force-quitting me”).

Do you think you were able to form this relationship with Matt G via text more easily than you might have in person?

There’s some poetry in the book and you said before that it comes from a place of longing, do you think that in the case of Matt that it was exacerbated by this form of communication?

I’m really interested in that fact that in TEX you’re completely open about your sex life and even your insecurities and taboos within that.

BR: I think also it’s important to note that it’s totally unglamorous. There are no protections. It’s still difficult for me to have this out there. It’s not something I feel really confident about. It’s something I feel really open to thinking in different ways about but it’s especially weird because my coworkers at the book store have been reading it and they’re all straight. I mean they’re across the board intelligent people and they like it but it’s very weird for me. It’s not easy. It’s not like I feel this bold, assertive, simple feeling about it.

It makes you think how much you embed yourself in a certain persona, especially if you’re too public online. If you were showing nudes at 19 and you tried to get a job at 30.

I always feel like I don’t have a private life, especially with the publishing of this book, because I’m so disclosing and self-humiliating in my speech and I’m wondering what the limit is or what it would be like to have no private life. Not that I don’t have one, but I’m thinking about that. 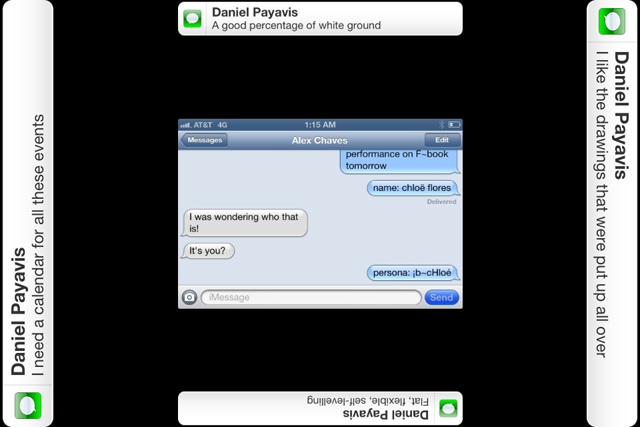 BR: I find these sites so interesting. There’s this one called Chaturbate where you can set a goal. I’ve done this before with this straight guy actually who’s really a strange person, but you set a goal and whenever you get a certain amount of tokens, which equates to money, you have to perform the goal that you set or else you’ll get bad ratings and eventually you won’t be on there. There are also these weird imperatives provided by the website too, like, ‘do this erotic labour for these viewers’. I think that out of these websites, that are so lurid and so hard to take seriously, new languages about erotics are being born. 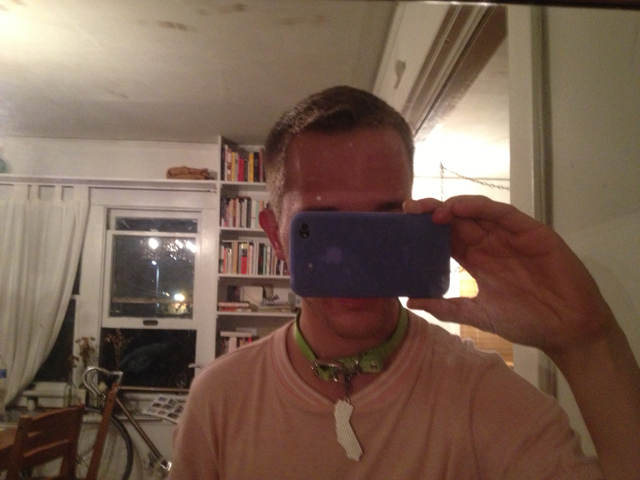 What are your thoughts on monogamy?

I think that it’s easier to be monogamous but I don’t know whether it would be advantageous to me as a writer [laughs] I think that there’s something that’s sort of an opiate about it in the long run… but then again I’ve no experience. I’m concerned that noone has ever really wanted to be in a monogamous relationship with me, and that made me sad for years but then I became accustomed to it and I’ve derived self-worth elsewhere. I’m concerned that no one ever will want to be but, you know, at least I can keep writing and having friends [laughs].

I guess I ask because in the book you’re not monogamous and quite open about it with Matt G.

BR: I’m interested in the ways that my entity in the book seems to argue both for monogamy and non-monogamy and is incoherent about it. I think that that expresses my own feeling that it changes all the time and having just one attitude about it is not something that… it is a pose.

I’m personally fairly ambivalent about relationships and monogamy, and I get the feeling from the book that you have this desire for this potential of monogamy or love but are also horrified by it.

BR: Yeah, I mean my desire is irrational, and I try to be as undeluded about it in my thinking. I think this is a sort of conflict because these desires are not rational. That’s a very basic statement but I think that we lose sight of that and think that we have to take that desire more seriously than we actually need to.

I’m interested in impersonal versions of sex, even if it’s with someone you care about because I think that there’s something inherently impersonal about sex [laughs]. It’s confusing but it takes me work every day not to feel like I have to listen to cultural dictates on love and monogamy. And especially love because it’s easy for me to not want monogamy but to not want this version of love that’s described all over culture that’s almost impossible… I don’t’ know if I like what I just said.

I’ve been thinking a lot about romantic comedies and how dogmatic the cult of love is, even to the point of dictating how people have sex.

BR: They have this sort of absent centre that is love, but it’s not recognisable from actual experiences of love, which is often so violent and messy.

Maybe that violence and mess is the central to love, or desire? If it’s not challenging and dramatic then it’s boring.

BR: I see what you mean and I think it’s crazy that people have been able at times to sustain this sort of messy passionate sort of attachment. It seems almost unsustainable to me, or unliveable. Do you know what I mean?

That’s your rationality coming through again.

BR: Again, let me say that I don’t know what I’m talking about and that I’ve never been in a long-term relationship at all.

I’ve been thinking about it a lot too. A lot of the people I know who end up in a straight, or normative long-term relationship seem bored by two years.

BR: Yeah. I think serial monogamy is the norm right? And serial monogamy is a sort of paradox, anyway. But at the same time, I always come back to this that you can’t discount the experience of people who find relationships that remain sexual and really work that are also friendships. One does witness that but that’s difficult and rare, you know?

I think Matt from the book is doing that now. I mean they haven’t even been together for a year yet so we’ll see what happens, but I was able to witness their sort of simple domestic life and I was like, ‘wow, this is really boring but it seems like you really fulfil important roles to one another’ [laughs]. **