And after Headcage comes Beams, although not yet, three more weeks to go before  Matthew Dear’s new album hits the stores via his very own Ghostly Int.

Last month he was releasing Tommy O’Haver’s directed video for his single “Her Fantasy”, and now with Eathforms the New York-based artist is trying once again to demonstrate his style versatility. Sailing away from his former techno sounds, his 4th LP will get an early release here in Europe, we are after all.. his number one fan market.

Matthew Dear will be playing at one of the best (also most expensive) music and all-things-digital festivals next March: SXSW, the date has to be confirmed… but he’ll be “competing” with many other big names such as Zola Jesus, Oneohtrix Point Never or Youth Lagoon who are also presenting recently-released material.

We still have to wait for his upcoming album “Beams”, in the meanwhile and to spice up the festival his EP “Headcage” was released today under his beloved label Ghostly Int. 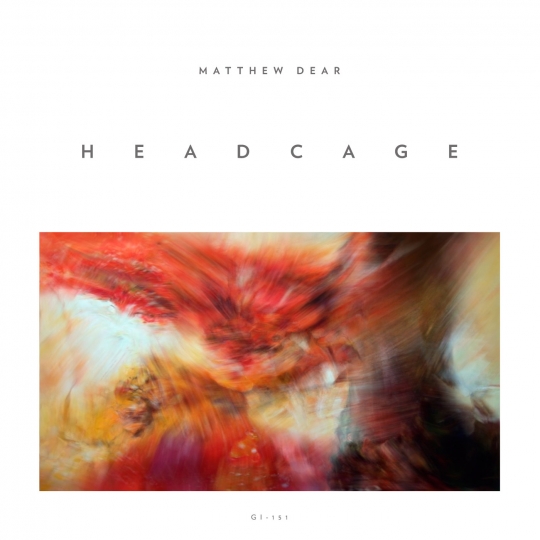 Last week a 2nd teaser was uploaded to vimeo for the second track: “In The Middle (I Met You There)” which features The Drums’ Johnny Pierce in an unusual collaboration for the New Yorker… Ghostly say it’s his first duet in Dear’s decade-long career… and hopefully not his last. Teasers for “Street Song” & “Around a fountain” can be heard on the EP’s Discogs profile.