Augmented Reality experts and interactive design studio Visionaries 777 (who last February brought us their AR Spaceship app) are back with a new AR game inspired by the popular snake arcade.

“Snake Remix” while it still hasn’t been developed as a full game (it was made in 30 hours during last October’s Unity MIT Game Jam 2012 in Hong Kong) may hopefully join the ranks of Warm Runner and make it to one of those mobile appstores we all love.

Simply put, Snake Remix is a revision of the 70s classic adding some new interactive elements like those falling blocks which destroy the snake’s playground creating deadly craters… and hopefully we’ll see a more complete version of the game in the coming months. 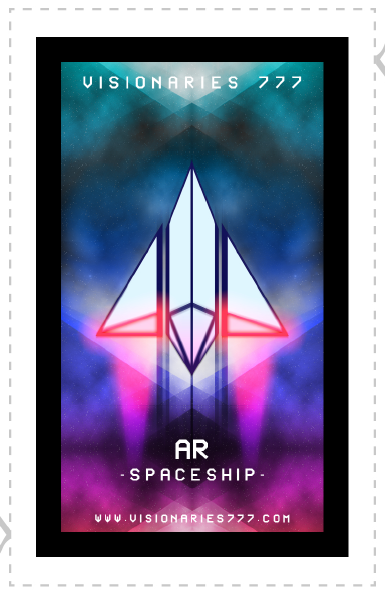