Recovering a great piece of French animation by Annelaure Daffis et Léo Marchand now that their new project La Vie Sans Truc is on its final production stage and we expect it to be finished next fall.

AnneLaure & Léo have created this blog (in French only, but you know the wonders of Google translate), so we can follow step by step their creative roadmap… their obstacles, unexpected events, scenario making process, story-board, sound editing, highlights… pretty much everything.

After working with Yann Tiersen, releasing their “La Saint-Festin” in 2007, short where a fearful ogre tries to get back his teeth for the annual “Saint-Festin” where each ogre eats a kid, and releasing their “Cowboys aren’t afraid to die” (an spaghetti western animated mix-mash), AnneLaure & Leo are now working on their two new projects: La vie sans truc and a new western: “L’immeuble”. 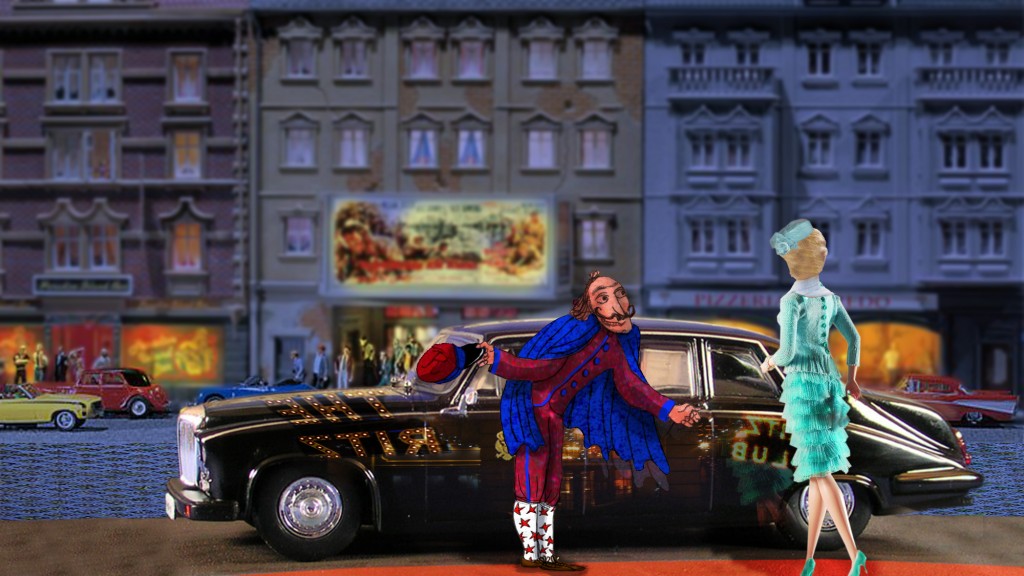