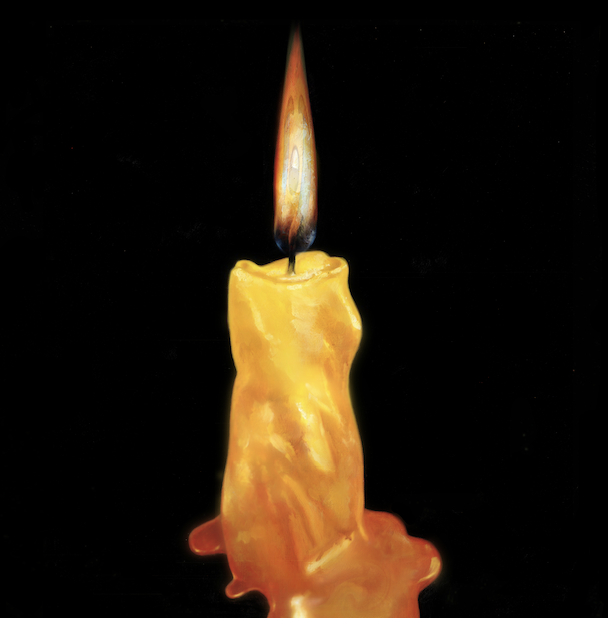 Lutto Lento is releasing album LEGENDO via Haunter Records on February 5, with preview track ‘VERSION Epilogue’ premiering on AQNB today. The record is meant to be the sequel of his 2017 LP Dark Secret, where the Polish artist first established his dancehall-infused dub – a style carrier over into LEGENDO with the help of vocalist John Glacier and instrumentalists, Adam Repucha and Katarzyna Karpowicz.

Digital harps jump between syncopated and minimal Caribbean beat at the start of Lutto Lento’s ‘VERSION Epilogue’, teetering and unfolding into a swath of rhythmic ambiance that’s emblematic of Kelman Duran’s too early too late EP. The sonic oscillates between orchestral and post-club forms, lending to the ambiguous transcultural poetics exchanged amongst LEGENDO’s various scores. The artist explores the fantasy of non-existent places of their sonic mediation, cycling, eventually finding resolve in a fading glow of a candle in the wind.