Jean Giraud is nowhere near the end of his creative culmination, at the age of 72 he keeps releasing his realistic or dreamlike drawings  on a year basis and his 10-20-30 y.o. characters do never get old. Perhaps that’s why the Parisian Fondation Cartier for contemporary art will be dedicating 6 months of their time&space @ their centric boulevard Raspail to the perhaps more imaginative, oniric and fascinating side of Jean: Moebius. 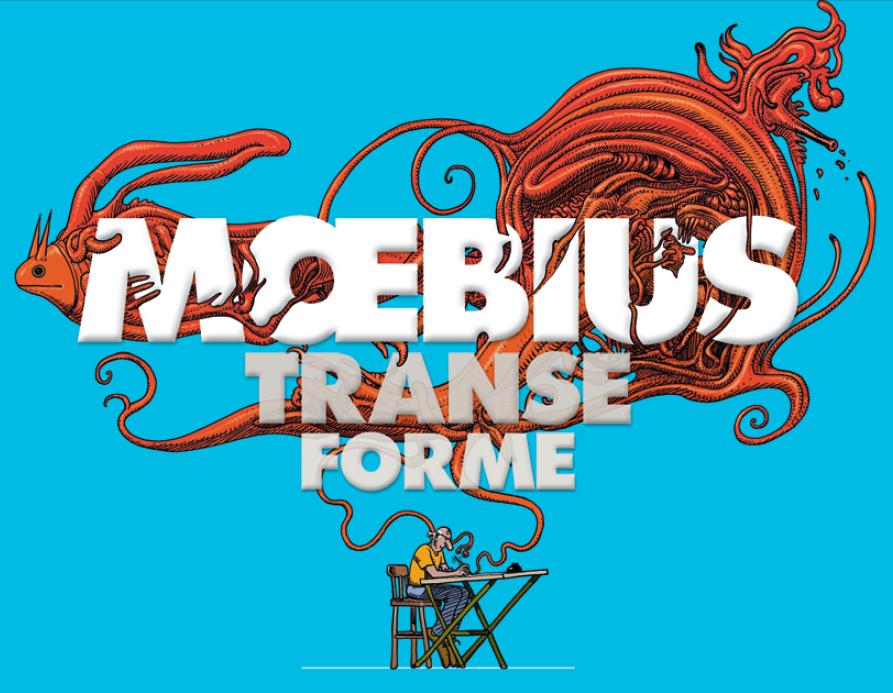 Giraud is particularly well-known for his extraordinarily refined and strangely metaphysical visions of the future with intricately designed spacecraft, crystalline landscapes, and hybrid creatures. Internationally recognized, his work has profoundly influenced the worlds of science fiction, animation, publicity, 3D imagery and video games for over thirty years. His drawings have also attracted the attention of great filmmakers who have asked him to collaborate on a number of films including Luc Besson’s 5th Element (Diva), James Cameron’s Abyss (undersea creatures), Steven Lisberger’s Tron (costumes), Ridley Scott’s Alien (costumes), and René Laloux’s Les Maîtres du temps (storyboard) among many others.

The exhibition MOEBIUS-TRANSE-FORME arose from a long collaboration between Moebius and the Fondation Cartier pour l’art contemporain, who presented his work for the first time in 1999 as part of 1 monde réel, an exhibition that explored the connections between reality, fiction and science fiction. At that time, two unpublished notebooks of the artist, which are now part of the Fondation Cartier collection, were on display. The exhibition also provided the opportunity for the artist to converse with the philosopher and urbanist Paul Virilio,
as well as with the astronaut Jean-Pierre Haigneré at the Mir space station. 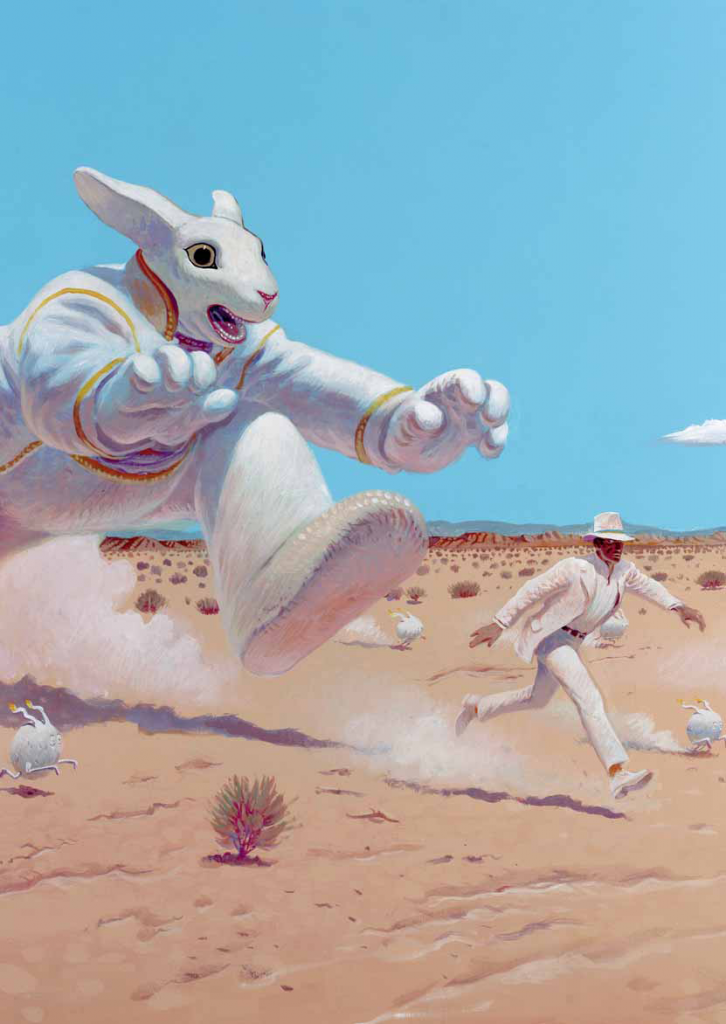 This exhibition presents the six major characters of the comics of Moebius showing how they evolve within each of the unique imaginary worlds the artist has created for them. Lieutenant Blueberry adventures fearlessly through the wild landscapes of the Far West; Arzach flies silently on the back of his bird over a land full of wonders and dangers; Major Grubert errs nonchalantly through the mysterious world of Garage Hermétique; the reluctant hero John Difool stumbles haphazardly upon the Incal, a mystical crystal that imbues him with incredible powers; and Stel and Atan fly off to the chaotic paradise of the planet Edena.

In the worlds created by Moebius, instability and change dominate, strange and improbable events occur, and characters are radically transformed. Moebius’ graphic styles also vary greatly, may shift within or between panels from the minutely detailed to the rapidly sketched. He is also one of the rare authors to include himself so
frequently as a character within his own comic strips and portray himself in such great diversity of self-portraits. Here too, the drawing style varies considerably from classical representation to caricature. In the most recent album of Inside Moebius, he represents himself as the subject of many astounding metamorphoses. 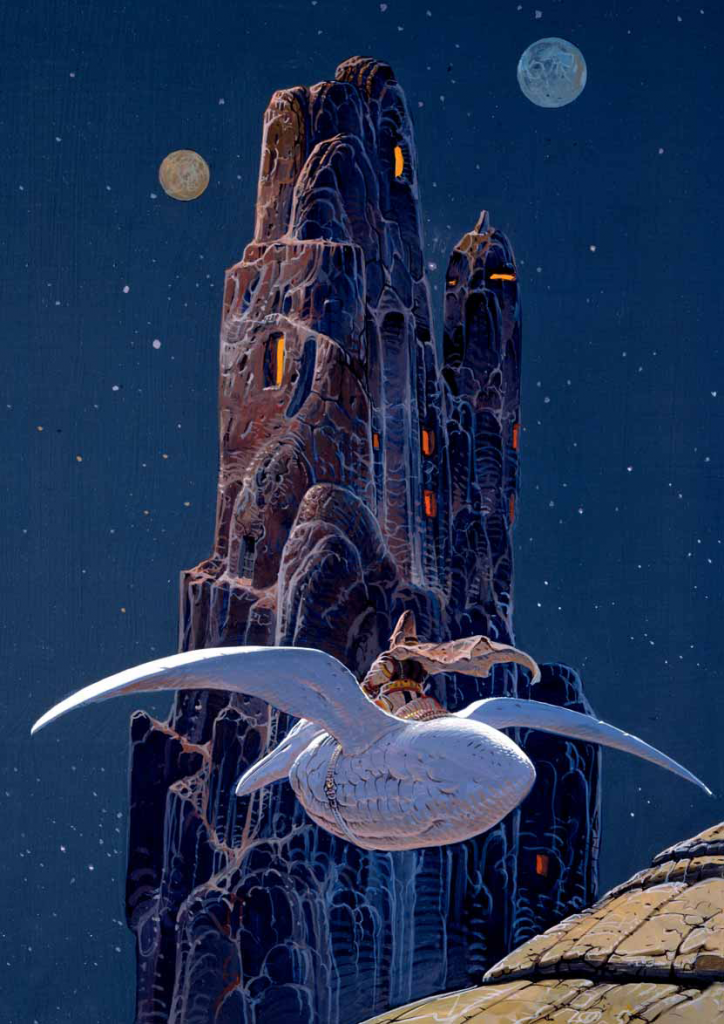 Ok, let’s cut the history and appraisal of one of our favorite BD designers, you have 6 months ok? From October 12 to March 13 … so get your cheap flight ticket ready and once you’ve visited this exhibition… you may well have time to enjoy the rest of Paris… there’s a few other minor things to do.