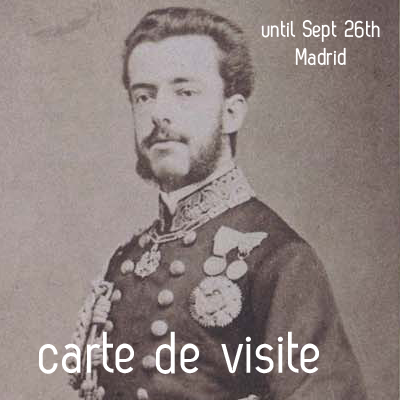 The Facebook profile is what you ask for today when you meet a new person. You don’t ask “do you have facebook” anymore. You take that for granted, just ask them how to find them on the blue book of faces. And if they don’t have one, well… you can always ask for their phone number.

Once you’ve added them (and they accept you) you start sniffing around their photos, wall posts, liked pages, games & more, trying to get the “full picture” of their personality. Maybe one day you’ll be able to do that with Google +, go and ask  “hey, give me your G+”; until then we’ll stick with Fb. 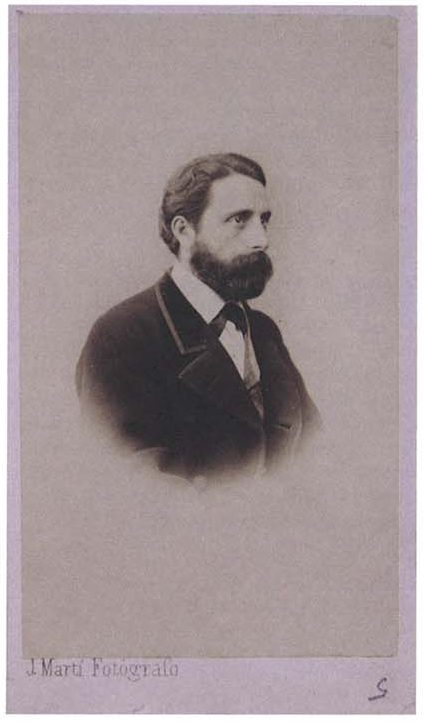 When photography became a boom back in the 19th century (with cameras & stuff) albums became a quickly spread support to share and get to know other people. André-Adolphe-Eugène Disdéri patented back in 1894 a new way of presenting photographs with a clear commercial goal. He invented a camera with multiple lenses with which he obtained various photographic prints in a single session and from a single negative in what was called a “carte de visite”.

This “new” format enabled the preparation of albums containing the collective memory of people, places, monuments and events and launched a new trend: collecting and exchanging these images which were then shown in social and family gatherings. Sound familiar? 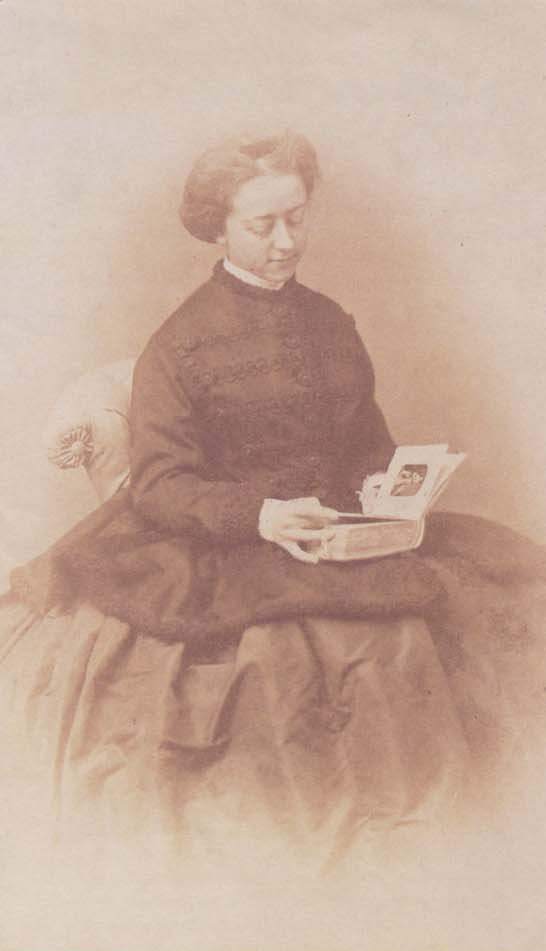 The summer exhibition @ Fundación Lázaro Galdiano contains a selection of 500 cartes de visite collected by Pedro Antonio de Alarcon, mostly his friends and comes as a unique occasion for photography lovers to discover the works of Disderi, Nadar, Laurent… and the iconography of the 19th century… maybe too many local French & Spanish figures, but a good excuse to visit one of the best hidden museums in central Madrid. 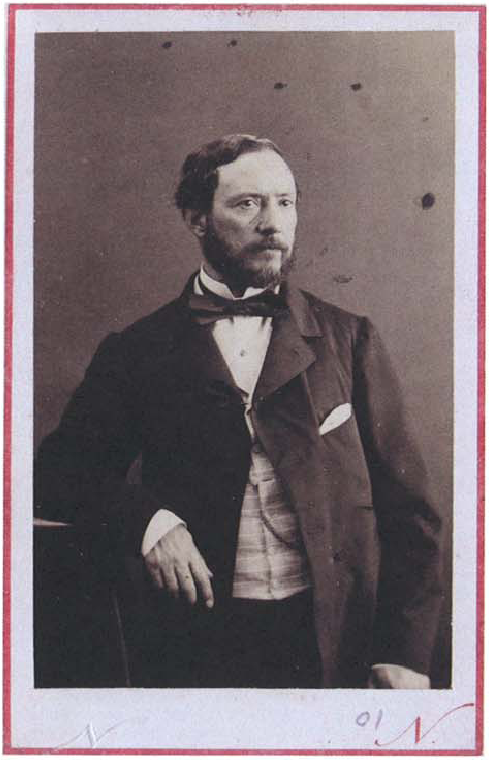 More info and how to get there on their webpage (Spanish-only for now booooooo), you have until 26th of Sept.