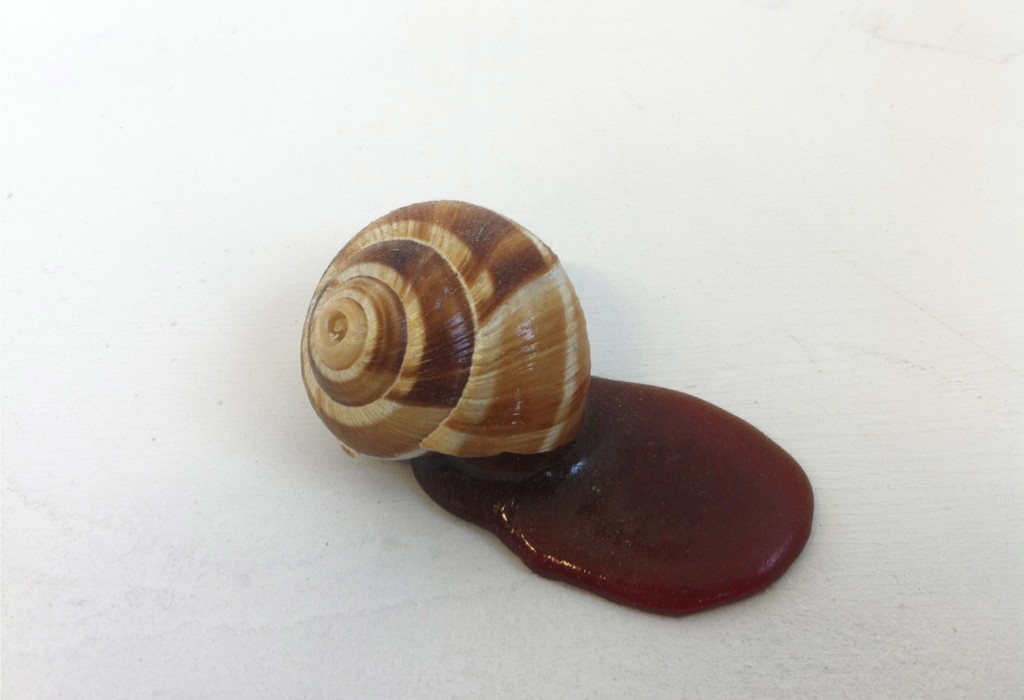 Thousands of years ago the ancient Incans used silk threads to speak, weaving intricately colored patterns in lieu of any conventional forms of writing. A mere handful of decades ago, computers were invented, proliferating dozens of new languages that digitally spilled out into the world, opening up domains and environments that had not yet been fully imagined by the wildest minds.
Millions of years ago, plant life was able to communicate with its surroundings and began to translate the world around it to continue to prosper. Adjustments were made in time, but so slowly that agency is often difficult to notice. More recently, humans mapped their entire genetic code, unveiling strange new gateways into how the human cannot be reduced to its constitutive information, while also understanding that this inaugurates a new stage in evolutionary history, where certain codes have been broken and will forever inform the new codes that will be written, enacted, or produced. Taken together, the course of history is not one charted by humans alone, nor by the things that preceded humanity.

This exhibition is about the encrypted languages of objects and our efforts to translate them. A tree holds its age in its rings; a geode, when split open, reveals a beauty of age and organization held in its crystalline heart; a mold, for so long thought to be brainless, now appears a carrier of a collective intelligence, able to navigate through mazes just like a mammal might. The exhibition brings together artists whose work is much like an archaeology of both the future and the past, of nature and culture, while the distinctions between both are disregarded. This is not to say there is no difference between an ant-eater and a vacuum cleaner; rather to say that this exhibition is about the larger, stranger ecologies and evolutions of ideas, objects, and languages, in a world not simply shaped by humans, but also the minerals, microbes and manna of the earth, just to name a few.

Together, as these two ideas, translation and encryption, proceed through the organic and the digital, the imaginary and the real, the past and the future,we find ourselves in a garden far, far away, where hexagonal lattices of nanotubes hold the future’s heft, secretions of plants help solve human problems, clashing representations fight for their claim to reality, and sediments press on the backs of vertebrates, insisting that the medium is the message, massaged into fossilized digitalia.

Text by Ajay Kurian, one of the 6 international artists participating in “Desert Plains and Internet Memes” until November 23rd. More info this way.