The Shanaynay benefit show 2017 is on at Paris’ Shanaynay, opening October 13 and running to October 29.

The works on sale will support the future program of the gallery. Some of their recent projects have included Karl Larsson’s solo exhibition Camilla and group exhibition A Sieve Itself May Sieve with work by Kelly Akashi, Talia Chetrit, William King, and Tori Wrånes. 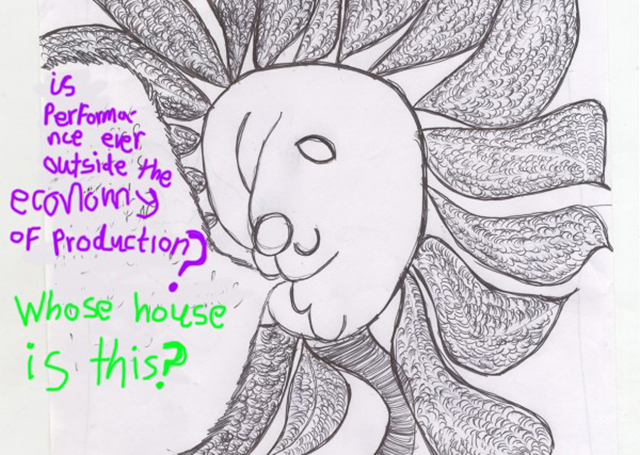