Welcoming two guest editors to its third round, The Future of Sex will be created with the help of NIGHT editor Robert Henry Rubin and “infamous club kid” Michael Alig, and will feature a foreword by Suede’s Brett Anderson. Taking sociologist Zygmunt Bauman’s notion that “unlike ‘real relationships’, ‘virtual relationships’ are easy to enter and to exit”, The Future of Sex explores sexuality in the digitised world and the modern ‘liquid identities’ that extend to social media and sex.

Calling Issue 3 their biggest issue to date, Baron brings a stack of writers and artists to its third round, including artists Eli Craven and Bjarne Melgaard, journalist Nina Antonia, photographer Jason Evans, and artist and DJ Juliana Huxtable, among dozens of others.

See Baron’s The Future of Sex page or visit our write-up of their NYC launch for details. ** 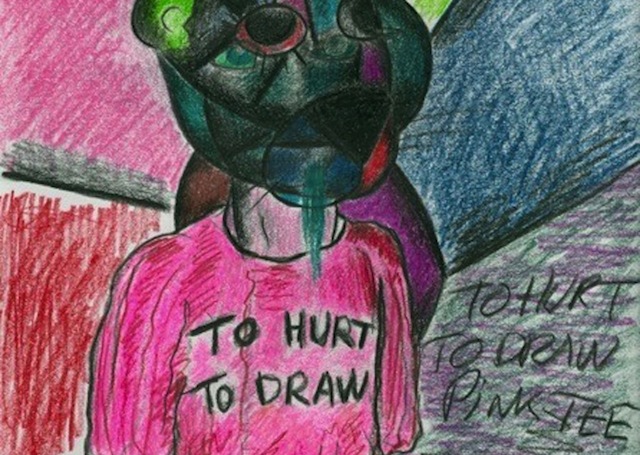