NADA Art Fair returns to Miami for its third annual stint with NADA Miami Beach 2014, running alongside Art Basel Miami Beach at The Deauville Beach Resort from December 4 to December 7.

The fact that its running in parallel Art Basel is telling, and as the only major American art fair to be run by a non-profit, NADA positions itself as a kind of anti-fair, promising to “vigorously pursue our goals of exploring new or underexposed art that is not typical of the ‘art establishment’ ”.

First launched in 2003, NADA began with only 35 exhibitors showing in a vacant space. Now, the fair rounds its third year as a major international fair with the Miami Beach location, having already taken over New York and Germany’s Cologne earlier this year. Showing over the course of the four days are a selection of projects, including Future Gallery, Room East, and Rod Barton, as well as ltd los angeles, XYZ collective, Anat Ebgi, and Grand Century. 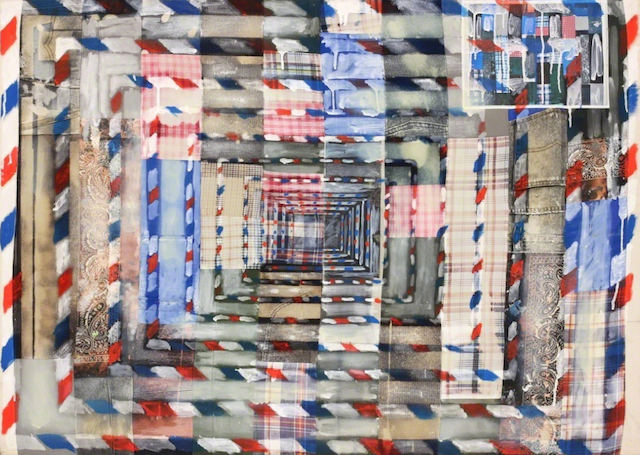