Our friends @ Swarm Entertainment (the ones behind Rekill or Nawlz) have managed once again to create one of those immersive experiences few others manage to reproduce. In this case an interactive music video for UK based actor & Rapper Riz MC…

END_OF_DOCUMENT_TOKEN_TO_BE_REPLACED

Today we welcome Todd Denis, interactive writer, producer, director, and platform & media experimentalist… a digital entrepreneur whose latest projects are proving to be if not hugely profitable at least enormously innovative, mixing the perfect amount of creativity, interactivity and what we like most: a unique visual attraction.

Todd has a rich digital agency background co-founding Rival Schools in 2006 and then his own company, Swarm Entertainment, two years ago.  Four main projects have been created or co-produced with the latter, with several more to come by the end of this year.

– Jawbone TV, a narrative news site focused on the evolution of animation, film-making, advertising and of course, how stories are told in our modern world.

– and last but not least Rekill, Swarm’s latest sci-fi pack. An idea born back in 2003 and which has taken 7 years to reach this level of maturity. Want to know more? 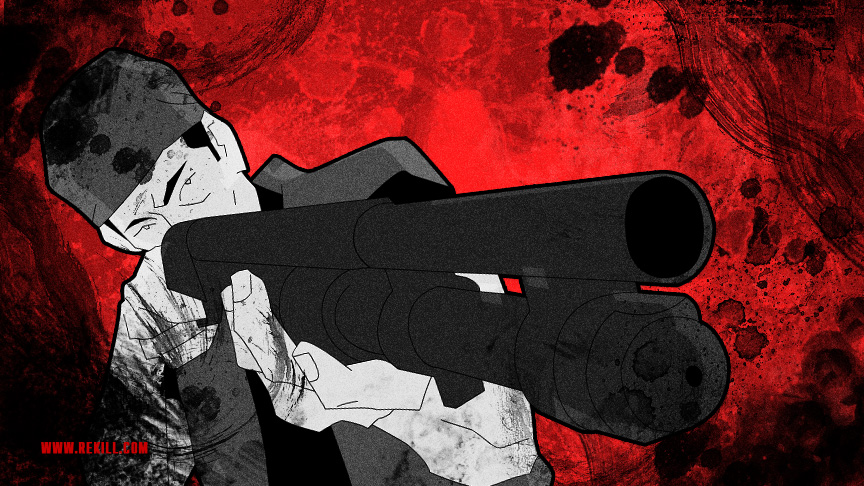