Art gallery and hair salon DKUK Salon is hosting the latest film from artist Stephen Hall as well the launch of ART LICKS Issue 16 on February 27.

Hall’s new film, ‘Bare Life & Biopolitics in Kennington Park’, documents the lives of underclass refugees and illegal migrants shot over five years. It shows their precarious and clandestine existence in an urban park, which Hall frequented and got to know over the half a decade, filming interviews and constructing stories. They’re interspersed with sound bytes from mainstream media coverage of issues like immigration, multiculturalism, and the stop-and-search bill.

The film premiere is accompanied by the launch of the latest issues of ART LICKS, which, together with being an organization and hosting an ART LICKS weekend of art, has been steadily putting out publications since its inception in 2010. The latest issue features work and writing from over 30 artists, including Margherita Huntley, Patrick Coyle and Gabriel Birch. 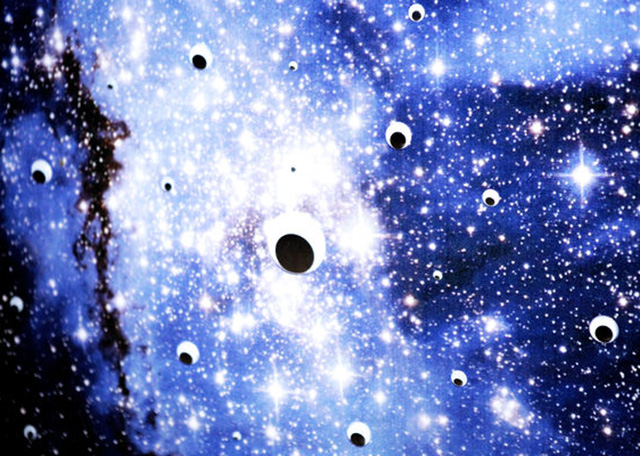