It’s December, which means the art (and art-adjacent) crowd takes over the US coastal city, with Art Basel and other events surrounding it at various locations throughout the city between December 1 and 6.

The biggest of the three fairs, Art Basel, runs between December 2 and 6 with over 250 international galleries showing modern and contemporary art, including Berlin’s Contemporary Fine Arts, New York’s Galerie Lelong, and Lisson Gallery, as well as Daniel Keller and Guan Xiao with Kraupa-Tuskany Zeidler.

Picks from on the fringe include the Spirit Your Mind group exhibition, hosted by Chalet Society, the Littlest Sister “faux invitational art fair” at Spinello Projects and  Martine Syms‘ NITE LIFE exhibition at Locust Projects, .

Other art fair alternatives include NADA (New Art Dealers Alliance), running December 3 to 5, and and PULSE Contemporary Art Fair, running from December 1 to 5, with their own list of (sometimes overlapping) galleries and their talent, including C L E A R I N G, Temnikova & Kasela Gallery, and The Sunday Painter at NADA, and Transfer Gallery and Faith Holland at PULSE, plus more.

See the respective sites for details. ** 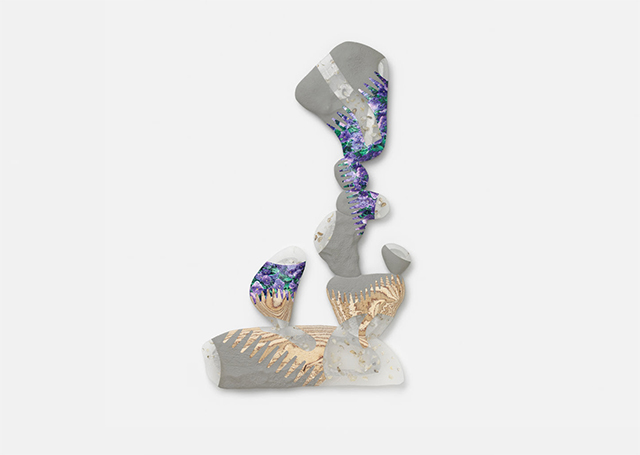 Appearing as part of a series of satellite events and exhibitions during this year’s Art Basel in Miami, Long recently launched her first four-track EP Pitiparti at Spinello Projects last week, where she is also a participating artist in the 4th edition of the Littlest Sister, a “faux invitational art fair” hosted by the space and presenting ten unrepresented women-identified Miami-based artists, opening November 30.

Each artist will have their own solo ‘booth’, a “fragment of the explosive art fair phenomena, exploring the ‘booth’ as a venue to exhibit and sell art” and also include Cara Despain, AdrienneRose Gionta, Jessie Laino, Ana Mendez, Nun (Jessica Martin and Deon Rubi), Jamilah Sabur, Reed van Brunschot, Juana Valdes, and Clara Varas.

Watch TRIPTIC (below) for a glimpse into POORGRRRL’s calculatedly confusing and self-aware personae as she sings “I sound so fucking stupid / What the fuck am I doing? / Dumb shit over and over”. Questioning conventional expectations of what is demanded of hypersexualized female rappers, as she breaks down into a fit of tears in the midst of twerking.**