Yaiiiiiiiii. It’s finally here! After premiering in NY last may we’ve been anxiously waiting for it but Ru Kuwahata & Max Porter just uploaded it to Vimeo a couple of days ago for our only pleasure….

END_OF_DOCUMENT_TOKEN_TO_BE_REPLACED 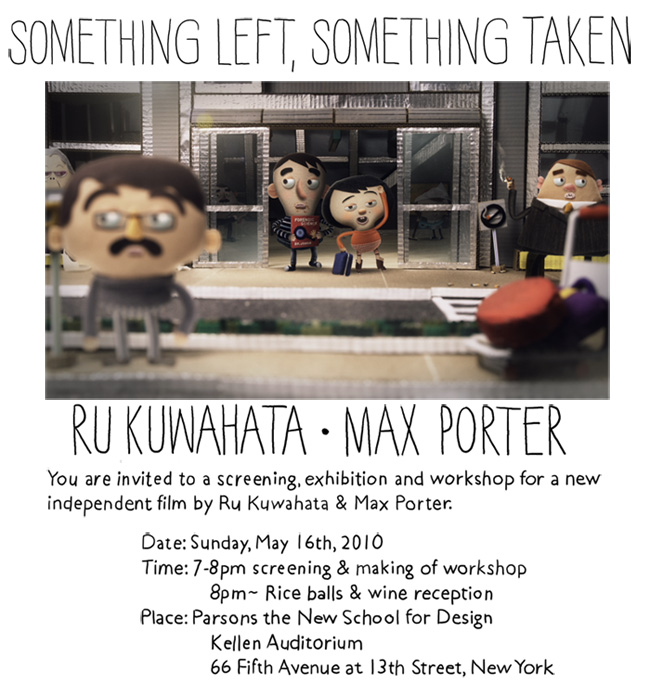