Increasingly popular in Australia the “Thank You Water Bottle” project is at the heart of a challenging initiative created by five young Australians. A couple of years ago 20 y.o. Daniel Flynn along with Melbourne-native Jaryd Burns & Morgan Ranieri started to ask themselves how to tackle the drinking water crisis in our world. A global problem they thought they could contribute to solve, especially the most dramatic aspect of it: that of of the third world countries, a problem which is not new, but still remains one of the biggest problems for humanity.

A new plan is born at that time: why not re-investing in the bottled water market? A segment that generates more than $600 million each year in Australia. Their reasoning is as follows:

Unlike other plastic water bottles those of TYW dedicate 100% of their profits to the development of humanitarian projects, basically (and for now) focused on bringing water pumps in developing areas. One example could be the installation of these pumps in Uganda. The Navikalee Refugee Settlement has been able to provide water supplies to its 5000 refugees. A great success that has enabled the TYW team to enlarge their ambitious roadmap: 2 years after the start of their adventure the official website lists 5 finished and 3 on-going projects.… Uganda, Kenya, Cambodia… providing details of the number of benefited individuals (photos, diagrams, maps…).

Although maybe where TYW excels the most is in the way their project is presented. They describe themselves not as a “Charity project but as a social enterprise”. TYW is just like any other bottled water company in Australia, pouring as much money in marketing & design as any of their Australian competitors (maybe not as much ok). Their benefits are reserved however to carry out “alternative tasks”, it’s that simple.

This project like many other crowdsourced and social projects with the ambition to change the world has hit Australian’s sore spot. But instead of positioning themsleves as another “fair trade” subproduct (aka a more expensive experience for the customer) TYW uses the same tools as any other multinational. Big bold campaigns with famous people, as much PR as possible… but they actually do something useful with the profits.

The difference here as Daniel Flynn as he puts it himself “we’re not asking our customers to spend more money but to make the choice between the several water brands the next time they go to the supermarket”. Do you have these kind of initiatives up in the so-developed northern hemisphere?

With the radical cuts to local provision for social and cultural programmes, it is not entirely surprising that art galleries and artists have been getting involved in community education lately. Hauser & Wirth is the latest gallery to educate the masses and, to that effect, they have opened the Picadilly Community Centre. In these times of economic turmoil, it is not without irony that they took over the Former location of the Midland / HSBC Bank in Picadilly Square. 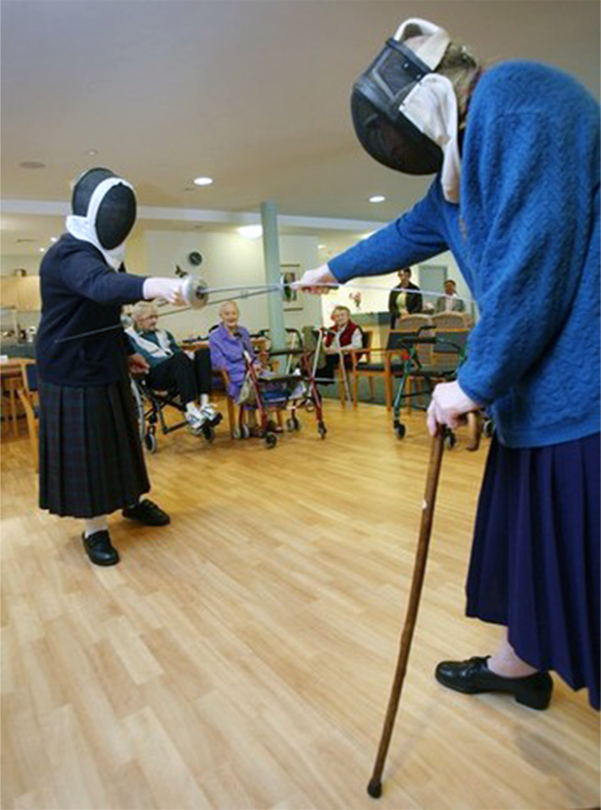 You might wonder why a commercial contemporary art gallery that specializes in avant-garde, highly marketable artists the likes of Martin Creed and Louise Bourgeois would want to suddenly organise dance salsa classes for seniors. Well, I would reply that they are merely catching up with the zeitgeist. END_OF_DOCUMENT_TOKEN_TO_BE_REPLACED

One of those completely useless websites but funny to use… for 30 seconds :). Create a parade with your twitter followers…. it had to be Japanese, of course. Actually it’s a viral website for promoting the IS series, a couple of phones for the Japanese market introduced by their mobile carrier AU.