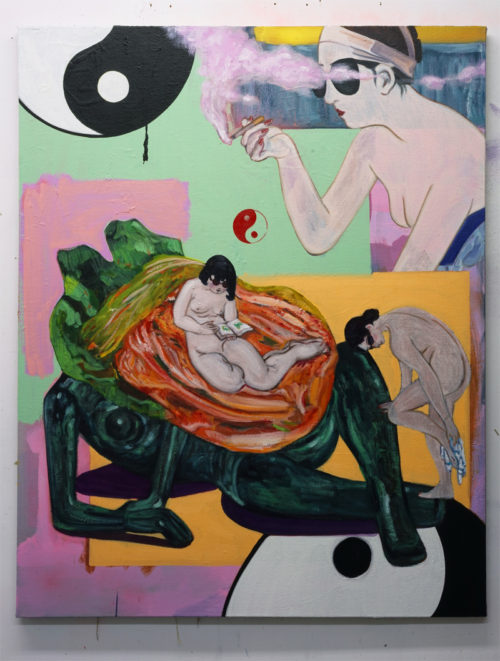 Project Native Informant is hosting a new exhibition by artist Sean Steadman, opening at the London space on September 2 with a preview and running until October 3.

The exhibition, titled The Earth is the Earth Because it is Nothing Other Than the Earth, comes as Steadman’s first solo show, after doing a series of successful group exhibitions at London’s Royal Academy of Art, including the Royal Academy Degree Show and the LOPF Print Prize.

The Chelmsford-born and London-based artist also participated in the At Home Salon show at Marcelle Joseph Projects and the Art After the Internet at Andor Gallery in 2014.