Ari Folman, that gifted director who amazed us all 5 years ago with his animated and somehow personal view of Israel’s 1982 Lebanon invasion on Waltz with Bashir is back with a sci-fi adaptation for his 4th movie.

Utopian futures for Robin Wright who stars along a good list of great actors that go from Paul Giamatti, to Frances Fisher. Wright plays a fictional version of herself as she decides to experiment a new procedure where her form is scanned and replicated for future use and profit by movie studios. Something which may not turn out too good.

The film which premiers these days at the just opened Cannes Film Festival got a youtube trailer lying around a couple of days ago but it’s been pulled down, but thanks to the wonders of the facebook universe it seems this other one is still on-line. 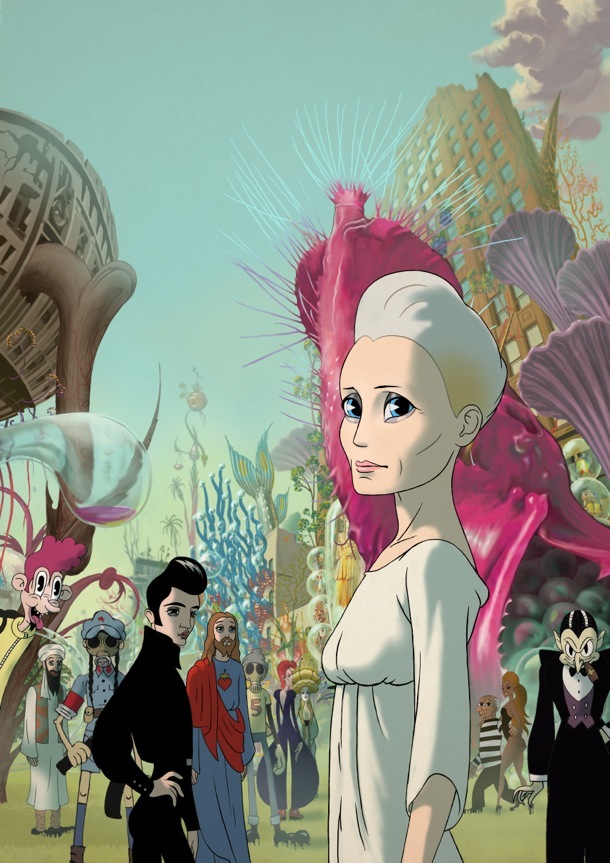