Suzanne Treister is setting up shop at London’s Chisenhale Gallery for a sold-out talk about her work today, titled Post-Surveillance Art and starting at 7pm.

The event title was lifted from one of Treister’s most recent projects, which she will be discussing as part of the talk, as well as revisiting HEXEN 2.0, a major project she worked on from 2009 to 2011 accumulating information that tracks intelligence gathering increases in the Web 2.0 era.

From that, it’s not a far leap to a discussion about the government and, necessarily, the military’s role in the development (and direction) of the internet, which Treister’s work has been exploring since her days as a digital and web-based art pioneer in the 90s. 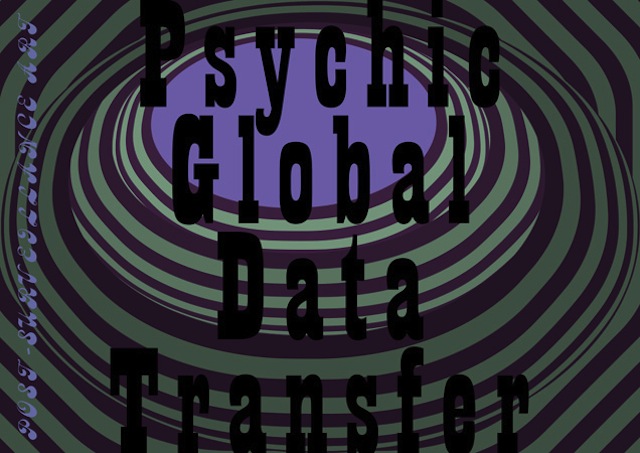