After ten years of releasing, producing and performing music, SSION will be embarking on their very first UK & European tour. Famous for their lives shows, supporting the likes of Yeah Yeah Yeahs and Gossip, as well as producing videos for Peaches and Santigold, they self-released Bent in 2012 and will be at Paris’ La Machine du Moulin Rouge and London’s Birthdays on the weekend of June 29 to 30.

SSION is led by Kentucky-born Critcheloe, who is also known around NYC for applying a Ryan Trecartin video aesthetic to the collective’s dreamy pop dance numbers of an 80s Madonna vibe and Prince-like sensuality. He’s also been on the songwriting team for post-ironic poster girl Lauren Devine’s track ‘Just A Little Ready‘ with Laurel Halo. See full tour dates below. **

“This is happening” is the third studio album from the NY formation leaded by James Murphy, a reaffirmation of LCD’s delicacy, power, fruitful jauntiness & mastering of those post-anything samplers. Don’t expect another “album of the decade”. This is happening continues where “Sound of Silver” left, no big surprises, but many more sweet melancholic tunes for open-eyed dreams. 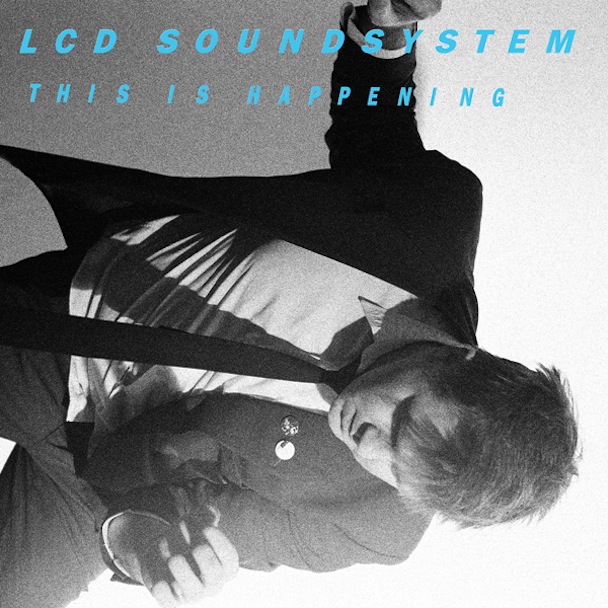 A month ago we were hit by a very danceable up beat tune which has become some sort of tradition in their endless universe of bursting singles: Drunk Girls. Following the path of “Daft Punk is playing @ my house” or “North American Scum” these drunk girls & guys have the pure LCD essence bringing the 90s to a drug loop of personal confessions & hope…. END_OF_DOCUMENT_TOKEN_TO_BE_REPLACED