Project Native Informant is bringing in artist Nicolas Ceccaldi for a new exhibition titled Permanently Tiedup Version of You and running at the London space from May 20 to June 28.

It’s the first solo show in years for the Montreal-born, Berlin-based artist—and he hasn’t done a group one in even longer. It’ll be interesting to see what Ceccaldi brings out after his hiatus, especially since past shows included exhibitions like his demon-invoking Summoning solo show at Johan Berggren Gallery.

Other past exhibitions include a solo show called Wearables at Brooklyn’s Real Fine Arts in which flattened human-sized wings lay across a hardwood floor, a two-person exhibition with Morag Keil called Garbage World in Berlin, and the group show Based in Berlin at the KW. 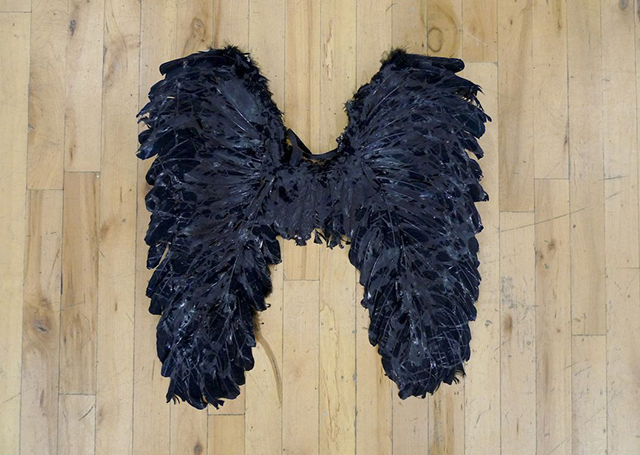