Finland’s SIC Space will be hosting the two-person exhibition, Ophelia, featuring artists Emily Jones and Jenna Sutela at the Helsinki space from September 25 to October 5.

The collaborative show focusses in on themes of water and identity fluidity, using the following quote as a starting point for the exhibition: “Character: a universal substance, a transparent fluid, a compound of hydrogen and oxygen, the sea, rain, saliva, etc.”

Helsinki-based writer and artist Sutela will present an audio play and installation titled ‘New Degrees of Freedom, Act 3: Water‘ (2014), recently premiered during London’s The Posthuman Era Became a Girl, and an altar polyptych titled ‘We Are Water’ by London-based artist Jones, who  presented a solo exhibition, The Hudson River, at Lima Zulu last month.

The Ophelia opening event will also feature another launch of a gesture waves us on, answering our own wave publication by the Berlin-based project V4ULT, including a performance/reading at 7pm and music spun by DJ Ubuntu Diver. 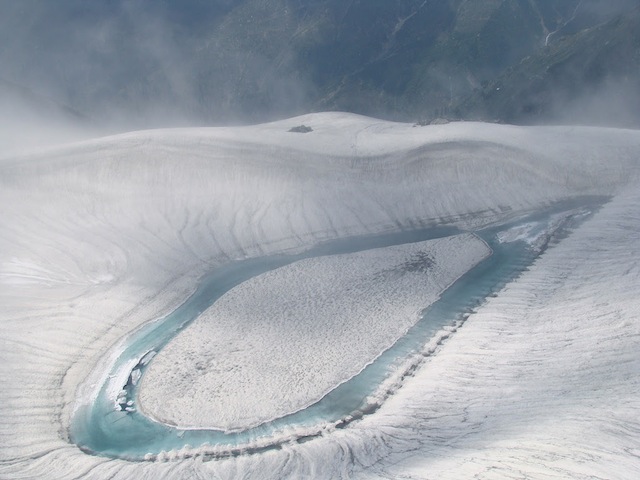