Not that long ago we were talking about 500px, a new Flickr competitor with a great user interface who’s grabbing quite a lot of attention. And because Flickr hate seems to ever grow exponentially one of Yahoo’s ex-engineers, Jaisen Mathai to be more precise, has decided to try luck and build a serious alternative.

But before that Jaisen has to raise some money, like our Diaspora guys… like who? Forget Diaspora, focus on “Open photo“. Using the best raising-money platform in the US (Kickstarter) Jaisen is asking for 25K to start building his multi-synch-open photo platform.

Unfortunately we don’t have many many details, not even a logo, but we feel the Flickr pain deep inside each time we use it, so we thought… we not support this project too?

He’s proposing a service where the user is the only owner of the photos and can export & take them (along with the tags, comments…etc) to any other platform if any day he decides to leave OpenPhoto. The user also gets to choose which file storage service will be hosting their photos (Amazon, S3, Rackspace Cloudfiles, Dropbox….), so you shouldn’t be afraid if the service (flickr to mention one) is shutting down or not. 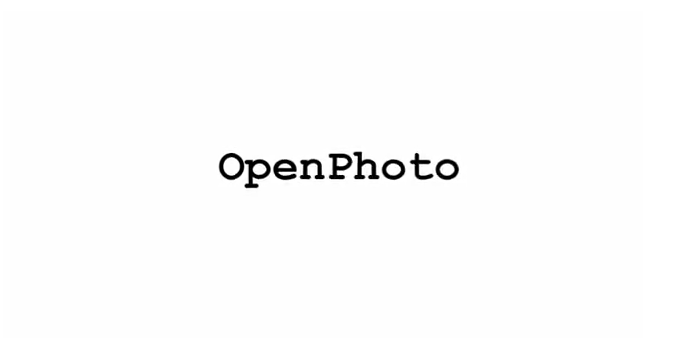 Like with the most successful services nowadays OpenPhoto won’t just be a nice interface across several platforms for sharing photos but emphasize the advantages of its API for developers to build their own OpenPhoto apps, and on a first stage he’s willing to share the code on Github and build an iOS & Android apps (he’s dreaming wild right?).

Let’s hope the project takes off smoothly, for that he just needs a few £££ from your big pocket, coss even if we’re on crisis… no-one likes Flickr anymore….. Or you can help him with some of your coding expertise via GitHub.