The greater Chatrooms, of which CLICK CLICK CLICK is only the third run, developed as a series of screenings, installations, conversations, and workshops focusing on contemporary new media art practices, curated by Allahyari and Willa Köerner from within Gray Area Cultural Incubator. 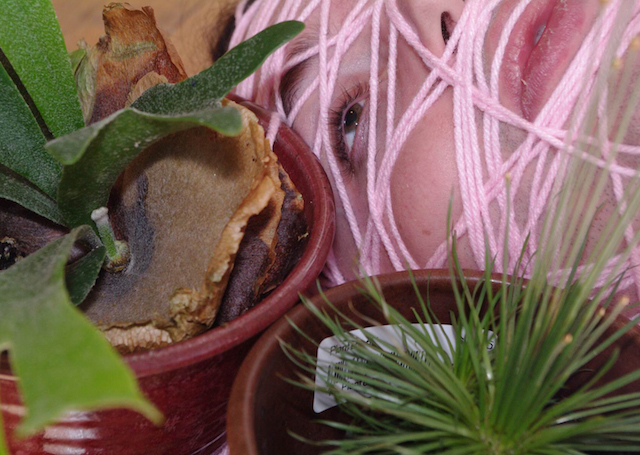