In your night soup too! Because Android’s omnipresence is about to get bigger, bolder, better? I was reading an article this morning that questioned Apples iPad supremacy. Just like with the Smartphone market, it’s not the “how” but the “when” (will Android and its tablet army claim market supremacy) that we want to know . 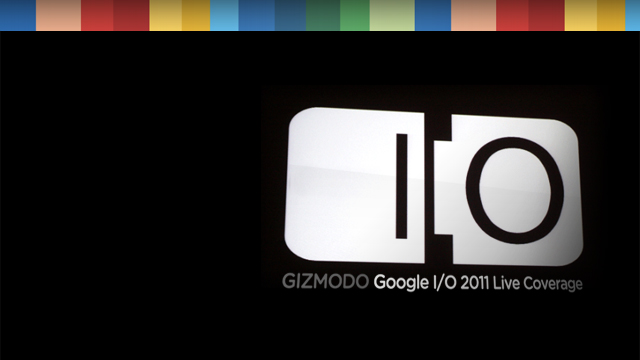 Today & tomo are Google’s days (bad date for Msoft to announce …. to announce something they bought).  Google I/O 2011 is all about Android (so far, hopefully Chrome OS to follow), Android for home, a hardware standardization framework for Android, a Music iTunes (more like Amazon) service competitor… (not Android-only this time… but compatible with Android devices of course), a few tips on Android’s future OS version… Ice Cream Sandwich. Our stomach is about to get upset if we keep eating so much Android. Seriously.

So let’s start with the most evident one… Google “Music Beta” (the video up here). A project which clearly seems incomplete as no-one will be able to buy any tracks or albums directly from Google…. labels probably don’t want another diluted streaming service (especially now that Apple is about to launch theirs and Spotify about to enter the U.S…. nearly).

What Music Beta allows you to do however is to store up to 20K songs (you upload them for free to the cloud) and stream them wherever you want… desktop, Android phone, Tablet (details of the service this way). Then, like any other music library manager you can create your own playlists aaaaaaaaand save them locally (like with Spotify).

The rest of the Android new features announced today (like that open accessory API framework, or the movie rental option for Android market or some impressive figures) we’re not going to bore you with them. We’ll let Engadget do that for us (and you can follow their live coverage for tomo too this way). 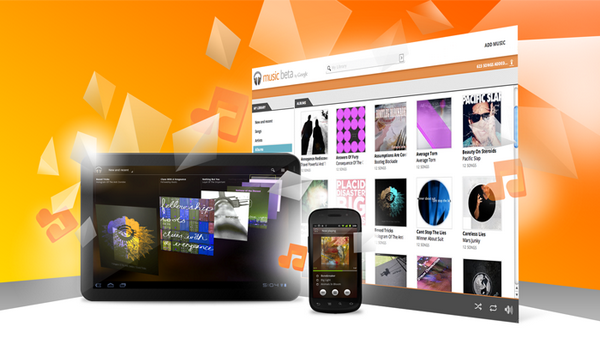 Can’t imagine Apple’s belly…. but I’m sure they’re not that sad… after all Google hasn’t managed any important agreement with music labels… yet.