The Post Digital Cultures Symposium is celebrating its second year, running at Switzerland’s Musée cantonal des Beaux-Arts in Lausanne on December 5 and 6.

The two-day symposium brings together not only artists and curators, but also researchers and philosophers exploring the “current state of contemporary cultural production in relation to new technologies”, questioning autonomy (and morality) in the age of mass surveillance.

The critical forum opens up on Friday with a morning series titled Online Art, Online Curating, with artists like Federica Martini and Elise Lammer (the curator behind  EDENunlimited /tbc.tbc), as well as Cécile B. Evans staging a chat with “PHIL” followed by a screening of her video “Hyperlinks or it Didn’t Happen“. The afternoon, titled Cyber Identity, brings presentations and discussions with Amalia Ulman, and Gabrielle Marie.

Saturday’s programme is equally packed, with Immaterial Concepts, Tangible Effects in the morning, featuring Yuri Pattison and Paul Feigelfeld, and Cross-Cultural Network Aesthetics with Timur Si-Qin and Thomas Burkhalter in the afternoon. 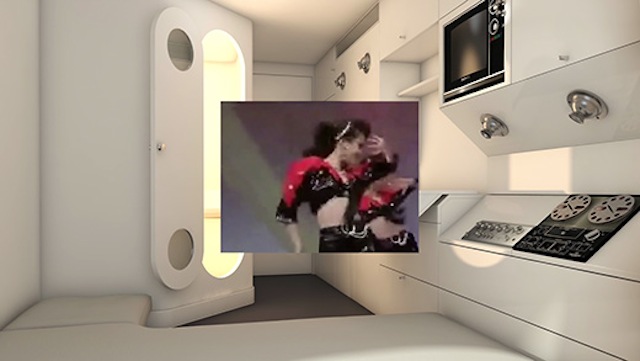