The White Building will be hosting the launch of SALT‘s Issue 6 on August 6 at their Space Studios-run London location.

Established by four Goldsmiths Fine Art students in March 2012, each issue of the London-based contemporary feminist magazine –some of which are titled ‘Anti-Work’, ‘Salirophilia’ and ‘The Transparency Issue’ – acts as a mini manifesto in an ongoing research project.

For their sixth issue, SALT puts into circulation “performative gestures of disobedience and nonquiescent articulation” as models of experimental protest, questioning traditional modes of articulation and the power of language in the process with contributors such as Jala Wahid, Molly Davy, Freya Field-Donovan, and the Villa Design Group, among others. 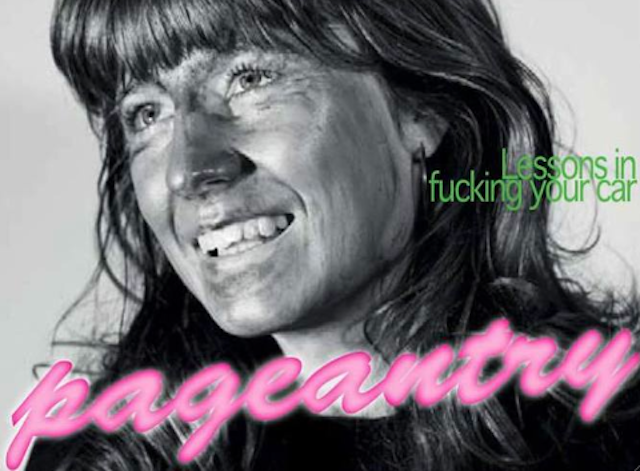