Atelier 35 is bringing a three-day “anti-showcase” entitled Goodbye Language to its Bucharest space, which includes an exhibition opening, a performance, and a lecture, and runs from June 24 to June 26.

The anti-showcase takes Gilles Deleuze and Felix Guattari’s “Kafka: Toward a Minor Literature” as its point of inspiration, echoing the question of how one becomes a nomad in one’s own language. Reacting to the difficult and at times acrimonious relationship between art and culture, Goodbye Language “tries to create a space of resistance through formlessness and imprecision”, questioning the relationship between art and philosophy in the modern world.

The opening night launches a group exhibition featuring the works of Zbyněk Baladrán, Alina Popa, Irina Gheorghe, and Tomáš Svoboda. The second evening brings a performance by Adriana Gheorghe called “Dance That Comes From the Mouth”, and the anti-showcase’s closing night brings a discussion with philosopher Marcus Steinweg, editor of the journal Inaesthetics.

The ongoing Lunch Bytes Structures and Textures discussion series continues in Finland with The Status of the Object taking place at Helsinki’s Sinne on September 9, from 5 to 7pm.

Running as part of the European Edition discussion programme, The Status of the Object takes on hyper-interconnectivity and the buzz surrounding the “internet of things”, inviting four speakers from difference disciplines to discuss the repercussions of formerly (and formally) inanimate objects showing signs of agency.

Featuring talks with writer and artist Jenna Sutela, philosopher Marcus Steinweg, artist Cécile B. Evans, and media professor Lily Díaz, The Status of the Object uses Graham Harman’s “ob­ject-ori­ented on­tol­ogy” as a starting point in its investigation of the inanimate object and our limited knowledge of its possibilities. 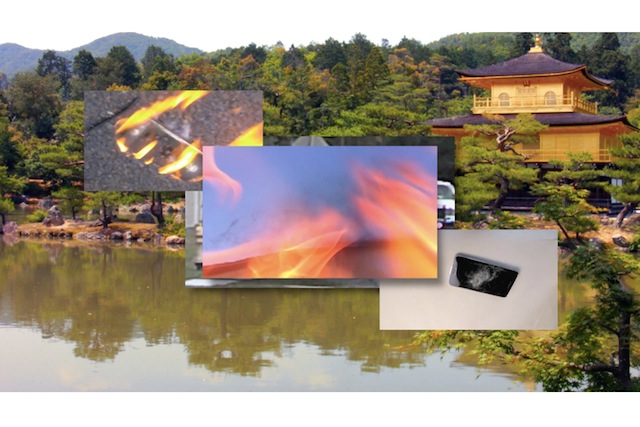