Ann Hirsch is performing ‘The Rest of My Life (my fantasies, my choice)’ at Dublin’s Temple Bar Gallery + Studios on March 25.

The event is part of Ireland’s PLASTIK Festival of Artists Moving Image, running March 24 to 26, and is run in in collaboration with London’s LUX Moving Image. Other notable events include screenings ‘A Flight From Reason,’ curated by Yuri Pattison, and ‘Vertical Landscapes,’ curated by Sasha Litvintseva.

The LA-based performance and video artist, Hirsch, will be performing the new work which “delves into the predicament of her recent marriage, a growing addiction to pornography, and an endearing bitterness for sex positive feminism.” Hirsch’s practice looks at culture and gender through the lens of technology, and in usually occupying the subject in front of the lens, she deals with “personal issues with emotion, sincerity, and comical levity.”

‘An Afternoon for Ian’ is on at London’s The Showroom on December 3.

The afternoon of presentations is part of Here is Information. Mobilise: a weekend-long set of events dedicated to celebrating the life and work of Ian White (1971-2013), taking place at The Showroom and ICA in collaboration with LUX.

The event will celebrate White’s life and influence, and will feature contributions by those who have worked with him including Ed Atkins, Cinenova, Kim Coleman, Phil Collins, Matthew Noel-Tod, Rachel Reupke and Cara Tolmie among others. 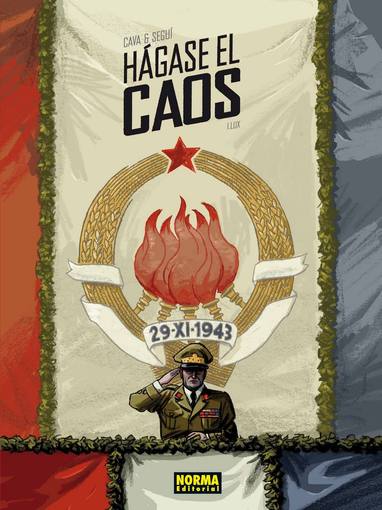 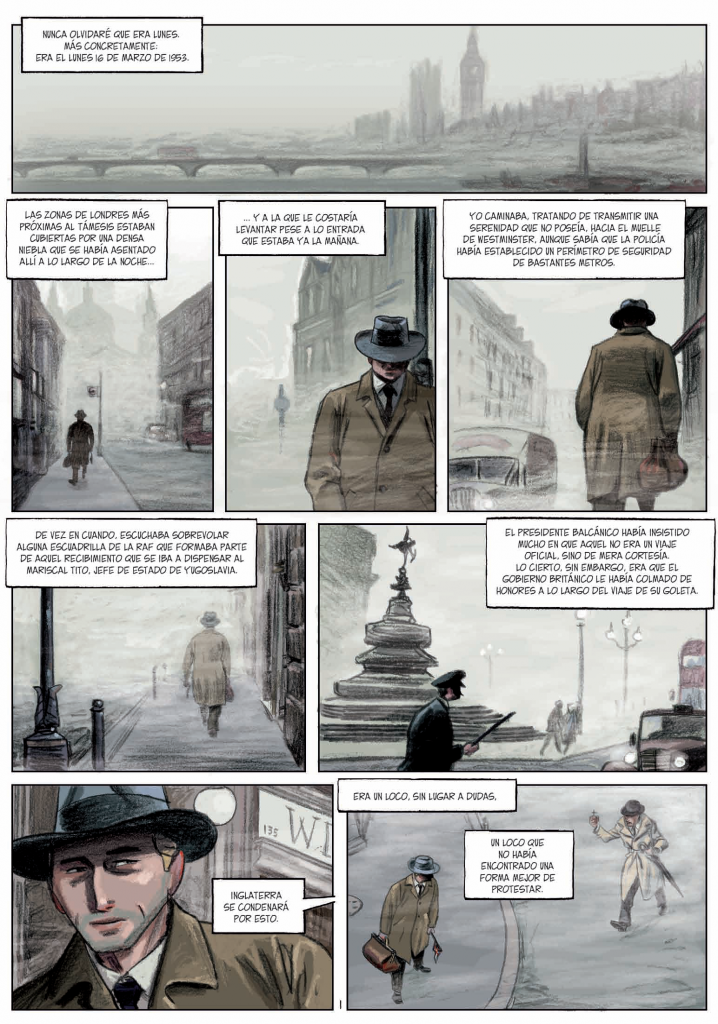 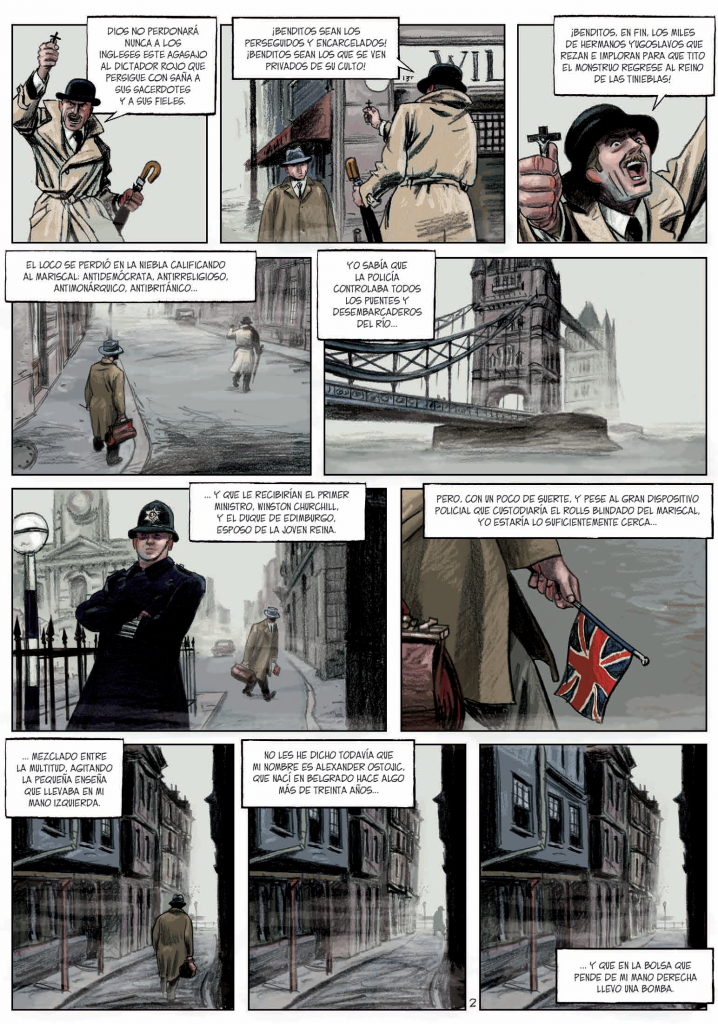