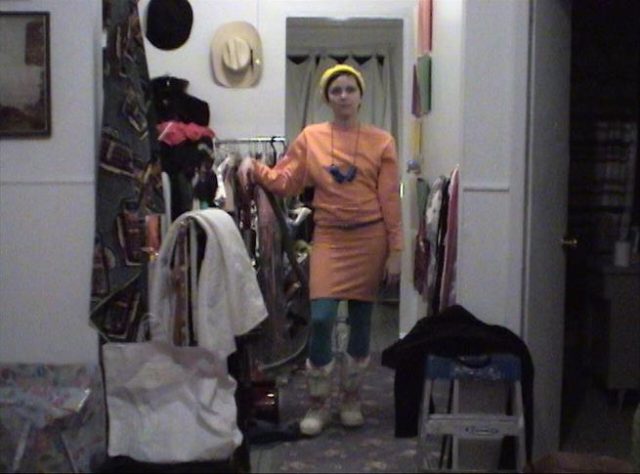 Culture magazine Girls Like Us finally lands in Stockholm with its seventh issue, themed ‘BODY’, launching at Minibar Stockholm on December 9.

The launch event comes with a whole evening of programming, including the screening of Mariah Garnett’s ‘Picaresques’ (2011) at 18:30, Francine Agbodjalou reading the essay ‘Bodied’ by Derica Shields at 20:00, and Vaska Fimpen playing songs on the theme ‘Sad Pony / Hot Legs’.