Also featuring one Ms. Williams, the performance will be one of the last at the art and event space’s Melrose Street location, and offers little additional information of what to expect aside from a couple quotes from the Philadelphia Weekly and press from Dibeler’s GOODBYE (Billy) performance at American Medium in October.

The former lead singer of electro-punk band Bottoms combines pop, spoken word, choreography and improvisation along themes of “nudity, blood, object play and pop culture” through a continuous expression of the artist’s physical and emotional state, as he “performs his lust, fear, regret, depression and joy”. 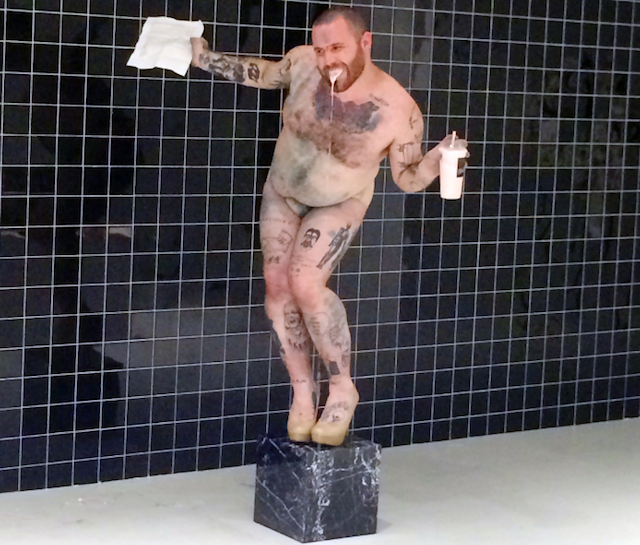