The show bases itself on the premise that there have been shifts within the medium of illustration “from the mediated form to the production of individual objects”, a necessary evolution that moves the medium away from its conventional forms and towards a more contemporary practice heavily influenced by other media.

The title comes from the truncation of the Latin phrase mutatis mutandis, meaning “the necessary changes having been made”, and the show features films by Jack Sachs and Pablo Jones Soler, as well as works by Nous Vous and Vallee Duhamel, among others. 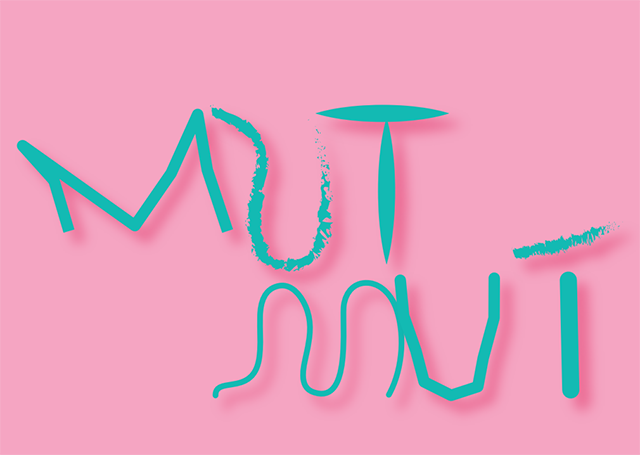