HOAX is now accepting submissions for issue #7 until January 6.

HOAX publication is non-profit project dedicated to gathering, printing and publishing artworks that incorporate text in a small pastel-coloured pamphlet, every six months. Editor of HOAX and writer, Lulu Nunn has worked with the printed editions as well as HOAX’s website as an online exhibition platform to dissolve the distinction between the practices of writing and art making.

Submissions are especially welcome from women, people of colour, LGBTQIA, disabled people and all underrepresented minorities.

Artist-led project HOAX is launching its fifth issue at London’s studio 1.1 on March 30.

The artist-run bi-annual journal combines art and text, online and off, and their latest launch brings an hour of reading and performances by six writers and artists, as well as a showing of artwork. The contributors to their fifth issue include Sophie Jung, Erica Scourti, and Isabel Adomakoh-Young, as well as Alice Ladenburg, poet Lydia Hounat, and artist AnnaMaria Kardos. 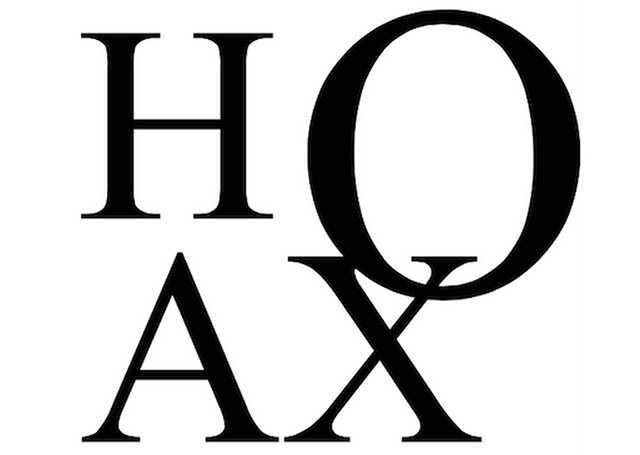 With the end of year wind-up comes the last surge of final shows to finish off November and December, so in an effort to give space to upcoming events that spill out of the schedule, we’ve rounded up show openings and events in the week ending November and leading to the New Year.

Beginning November 23 is Aimee Heinemann‘s second residential exhibition, Instable, at Grove House, as well as the Holly Childs-curated Quake II two-person show at Arcadia Missa, as well as Arca + Jesse Kanda performing an audiovisual collaboration at the ICA, as well as a group exhibition at EOA. Projects that includes a new light box installation by Monira Al Qadiri.

Here’s a list below and we’ve definitely missed loads but #nofomo.

Got Tortilla with Butter on Phone. Think it’s the End? @ Rod Barton, November 28 to January 17