‘Shoulder Blades’, the press release tells us, manages and negotiates the process of developing intimacy whilst maintaining agency. While ‘Lamassu Flats’, made two years before deals with the relationship between the presentation of the self and the kinds of spaces that the self inhabits, which carry the “inherited and engendered narratives imposed” upon them.

London-based Melia, who is the Whitechapel Gallery current Writer in Residence, has continued to make in the gap between primary experience and how that is represented through second-hand narratives via films as well as more ephemeral video performances, and was involved in the Serpentine Gallery’s 89plus marathon.

Artist and film-maker Patrick Goddard is showing two recent films as part of the Serpentine Cinema series at Hackney Picturehouse on November 19.

The East London-based artist has already completed an MFA at Goldsmiths and is now studying for a Doctorate at Oxford, focusing on a “sociological exploration of high finance and complicity”. The selected films in turn centres around themes of money, complicity and commitment.

Following the screenings is a conversation with writer, editor and curator Ben Eastham (co-founder and editor of The White Review).

Gone to Croatan (excerpt) from patrick goddard on Vimeo.

The Serpentine Galleries is bringing a recent films by artists Rachel Rose and Anna Zett to London’s Hackney Picturehouse, March 26.

The double screening will show two recent works by New York-based artist Rose: A Minute Ago (8’43’’) gives a rhythmic juxtaposition of a calm sunny day interrupted by a violent storm, while Palisades in Palisades (9’27’’) uses a trompe-l’œil editing technique to a girl standing on the banks of the Hudson river to various moments throughout history.

Along with Rose’s works, the screening will show Zett’s most recent work, This Unwieldy Object, in which “the animated dinosaurs of blockbuster cinema meet the petrified ghosts of colonial history”. The films will be followed by a conversation with the artists. 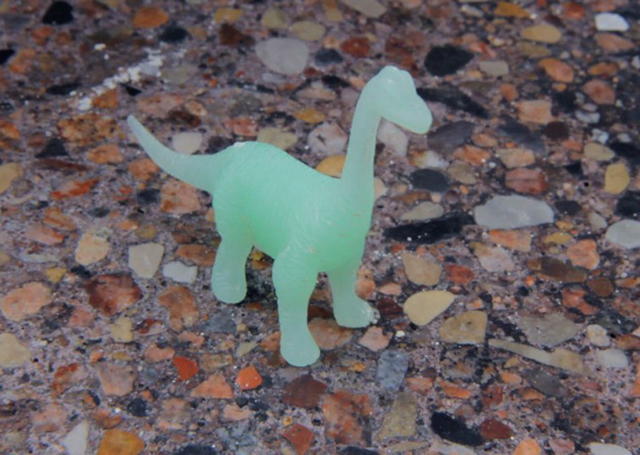