The Fringe! Queer Film and Arts Fest is back for its fourth (and biggest) annual run, taking place at various locations throughout East London from November 3 to November 9.

The week is stacked, with what looks like an enticing lineup of events, including a full day of Queer Grrrl Power as a means of paying tribute to “the two subcultures that allowed the queer community to cement its relationship with punk in the 90s – queercore and Riot Grrrl”, comprised of live music, rare footage, conversation and film screenings.

While the festival itself takes up most of the first week of November with art events and exhibitions such as Stuart Sandford‘s Teen Dream and Jeffrey Hinton’s Willy Nilly, the film festival portion only joins in on November 6, bringing a host of screenings with it, including The Incomplete, In Search of Margo-go, and Performance. 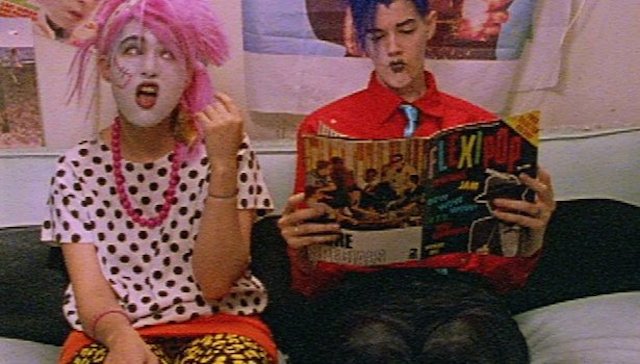