The artist-run art space has invited nine different artists to participate in the group exhibition, including Kareem Lofty who participated this summer in the In Its Image group show at American Medium as well as the Never cargo terminal… at Smart Objects. Other artists include Iain Ball, Katja Novitskova, and Jaakko Pallasvuo, as well as Karen Gimle, Tarik Hindic, Anna Mikkola, Henrik Pask, and Amitai Romm.

In lieu of a press release, TOVES has released this abstract text:

A note came from Underground containing words applied with pressure by a Mankind, and thoughts having taken the form of an image, press out, making marks against the paths of the mind and the tilt of the earth. A note came from Surface of this hollow planet, impressing a crush on its own ground, leaving behind symbolic by-products for the reader of deep time. 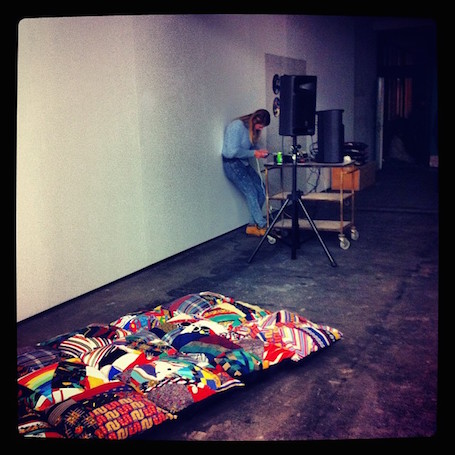