On June 5, transmediale teams up with N.K. Projekt and Leslie Dunton-Downer to bring an 8-hour tour by bus into the surveillance culture of Berlin.

June 5 marks a year since the NSA whistleblower, Edward Snowden, was introduced to the general public, and the full-day bus tour (which begins at 12:30 and ends at 21:00) travels through the city, exploring Berlin as the “global capital of informed response and resistance to mass surveillance”.

Following an optional public morning ceremony called ‘Whisteblower Sun Salute‘ at Brandenburger Tor led by Colin Hacklander of N.K. Projekt, the tour will spread over the day and be followed by a an optional event at N.K. Project featuring musicians and artists reponding to “data politics, surveillance & privacy issues, cultures of fear and Snowden’s actions”. 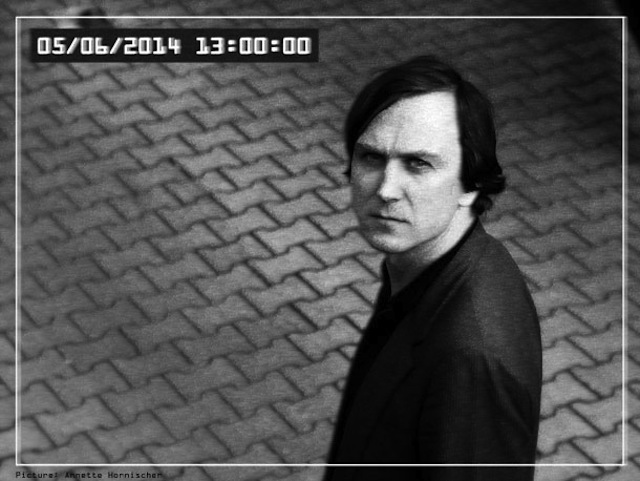