Boetzelaer|Nispen is hosting a new group exhibition titled Do I want an Old Fashioned? at their Amsterdam location, running from January 10 to February 14.

Following a theme we have (happily) seen arise of late in the art world, the Emma Siemens-Adolphe-curated show takes the physical as its starting point, questioning the “relationship between viewer, artist and body” and exploring the contradictory definitions surrounding it. The exhibition asks “What if our pupil had a crack in its lens; allowing for a fragmented view of a world in which no singularity prevailed?” and suggests this crack as the fluidity through which true communication can occur. 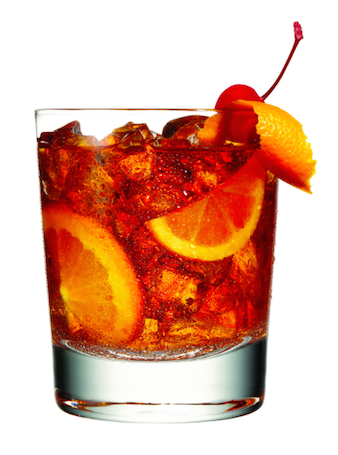