Described as avant-garde pop, the Norwegian vocalist has previously released three albums through Oslo’s Fysisk Format and the new LP is said to be at a turning point for the singer, something of a “radical sonic depature.” Bech is now collaborating with Drippin, a producer, DJ and beat maker.  The label describes the new sound as ‘[throbbing] with a renewed sense of vigour and urgency, without losing any of the idiosyncratic beauty which marked Bech’s work out before.”

Bech recently performed with Drippin & Øyvind Mathisen at Oslo’s 2016 By:Larm Festival. Check out an early release of one of the tracks from the EP titled ‘Waiting’.

Too many positively Lala psychospasms for their new album, but still keeping that fresh taste we got to know last year at the same stage LCD Soundsystem said goodbye with their endless Yeah Yeah Yeah.

Yacth have not only released their new album only a couple of weeks ago but also this Utopia and Dystopia (The Earth is on Fire) double clip filmed in Los Angeles, California, at Mad Dog Video. 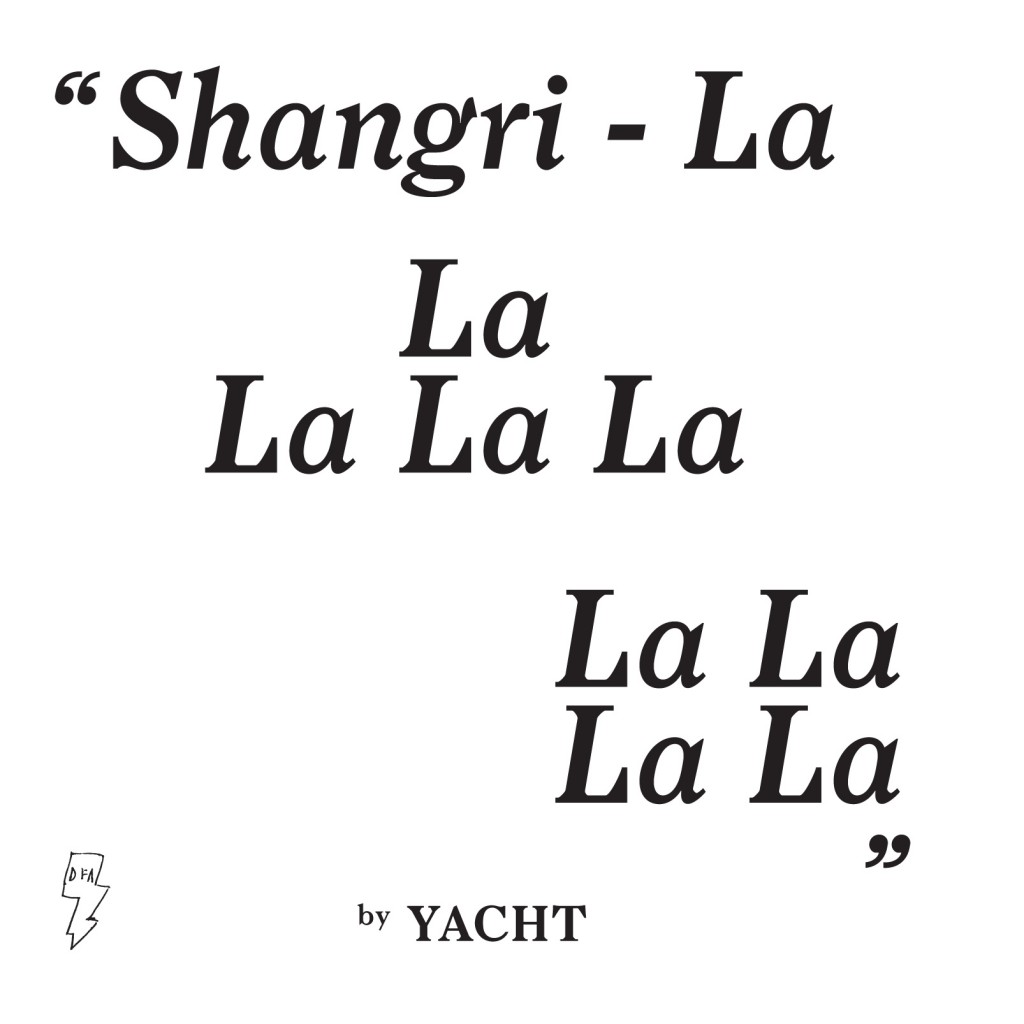 Restless playful pop for this muggy summer & all those European festival dates, you certainly won’t regret their radiated on-stage energy.