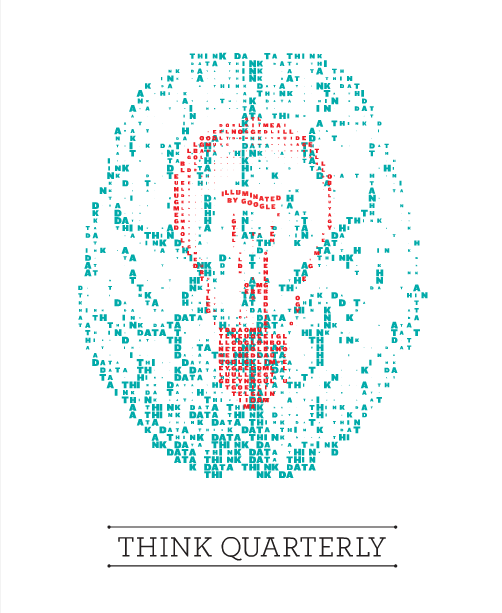 A while ago I wanted to write an article entitled “When Wired goes Tired”, and then after buying last February’s UK edition number I gave up. I refused to criticize one of my favorite publications because despite the fact that Wired is always a hit & a miss, some months like the “What are you selling?” one, worth 10 rubbish other publications.

I reserve myself the right to talk about the quality decline in article & topics discussed, forward thinking ideas and astonishing infographics for a later date. Maybe when Conde Nast steps deeper with their hoofs, just like AOL with our favorite blogs, but we know it’s not for tomorrow.

What we know, is that here in the UK (although worldwide available thanks to the Internet glory) another data+ digital trends + amazing illustrations & knowhow on-line publication just appeared: Think Quarterly (yep, they couldn’t be more imaginative with the name). 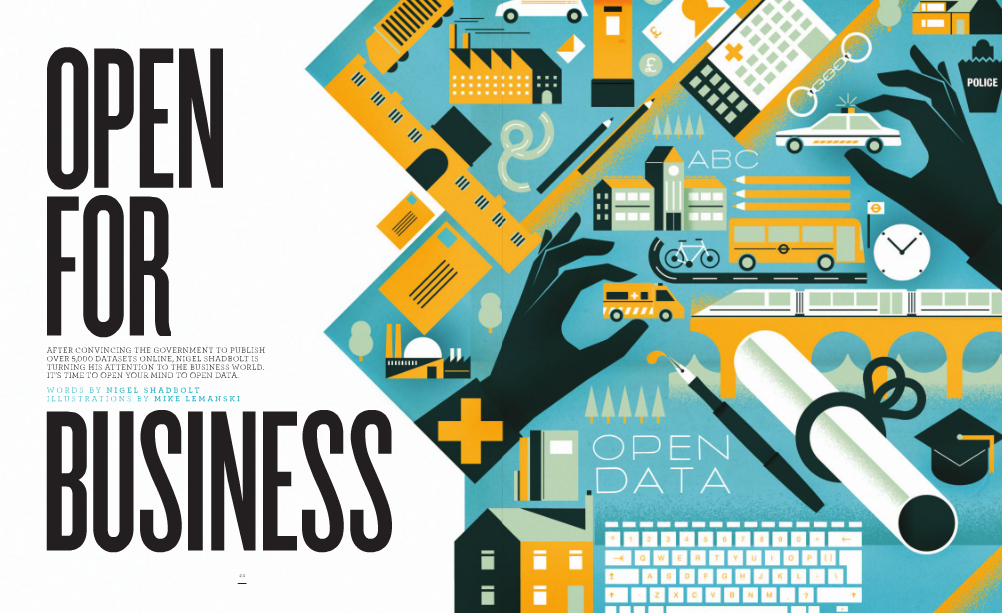 And if Wired has some very reputed journalists, editors and creatives behind, TQ has… well, they have Google behind. Yep, it seems that Google have (one of their many other 34532543 experiments) decided to release their own “all things digital” publication. Conceived as a “thank you” engaging communication initiative sent to their UK partners & advertisers. Now it’s free on-line, and even if they say there are “no plans to sell hard copies”, we know that at least another 3 “books” are coming throughout the rest of 2011. Each 2 months. 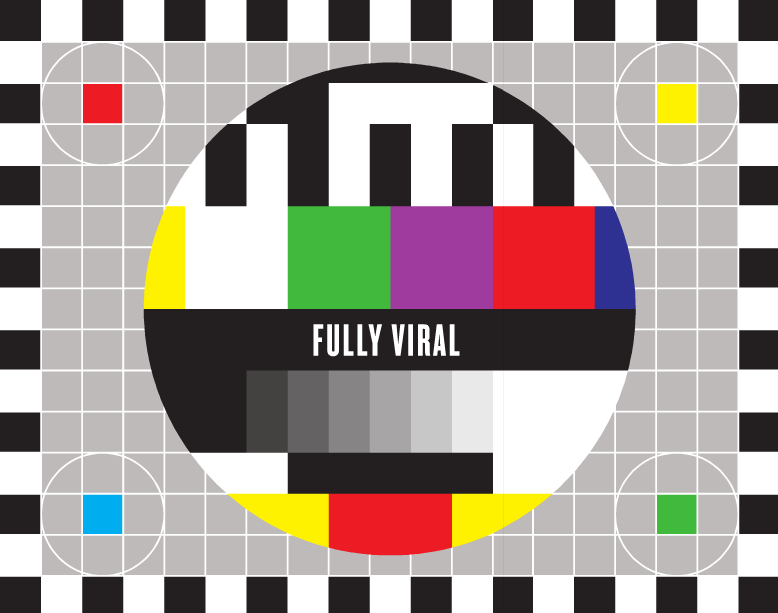 Those of you familiarized with Wired, FastCo or any other publication which makes boring science and statistics report highly & visually enjoyable and comprehensible (while keeping a “cool” techie factor) will certainly appreciate Think Quarterly.

Even if this first number entirely dedicated to data has some very subjective articles (but again this is not aimed for the general public, it’s more like an internal zine) which are too directly linked with some Google products (adwords, youtube….) and the people behind (Hal Varian…). 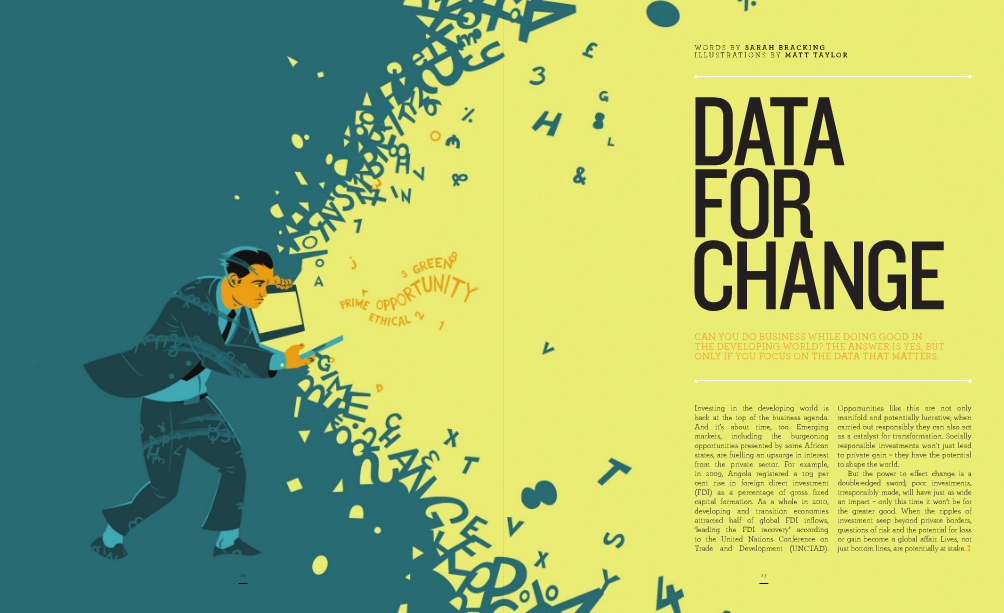