You have cameras, and you then have these other cameras. But they all come from the same place: Japan. Who’s more crazy about photography than Japanese people? 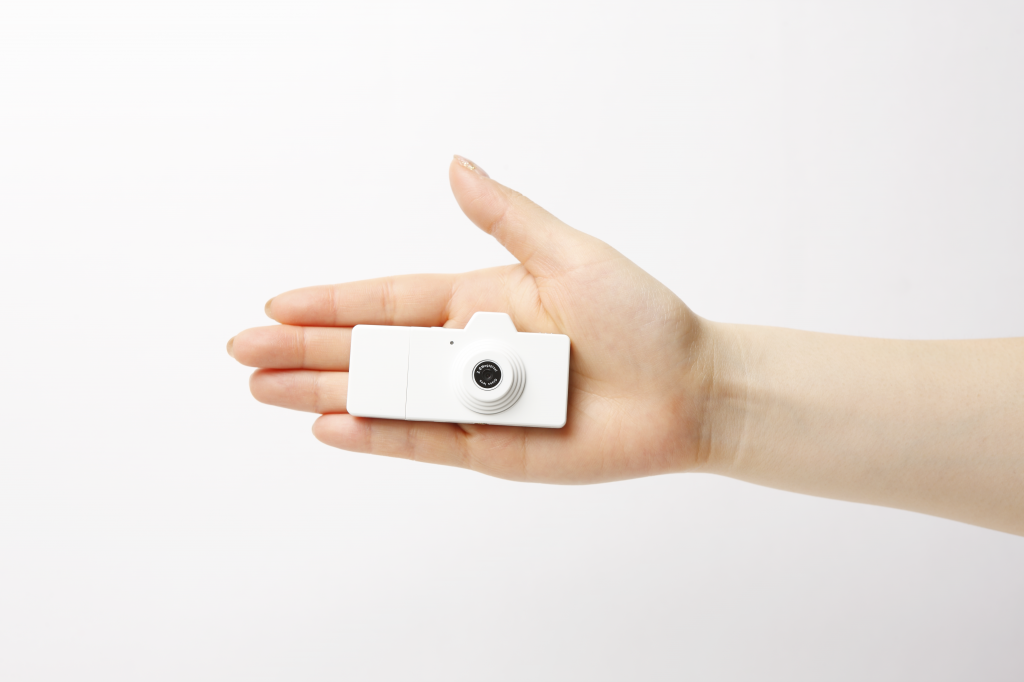 They’re not only the kings of  real photography but of toy photography too (or “casual” as they like to call it). And this little Japo brand called Superheadz (and Powershowel behind it which happens to be a record label and book publisher at the same time) is releasing a few of their crazy gadgets for the summer. You may think they’re pointless (why on earth would you buy a cat-camera right?), Japanese think they’re cute, and as a witty gift they’re always useful.

“Clap” is this first model with usb connector included which despite its tiny size it includes a 2MPx camera capable of recording   720×480 videos and with a microSD slot. You can buy it through their Japanese store, so unless you understand their crazy buying store we recommend you go through the ICP store or the UK’s Photographers Gallery shop (goes from around 50£ to 75$). 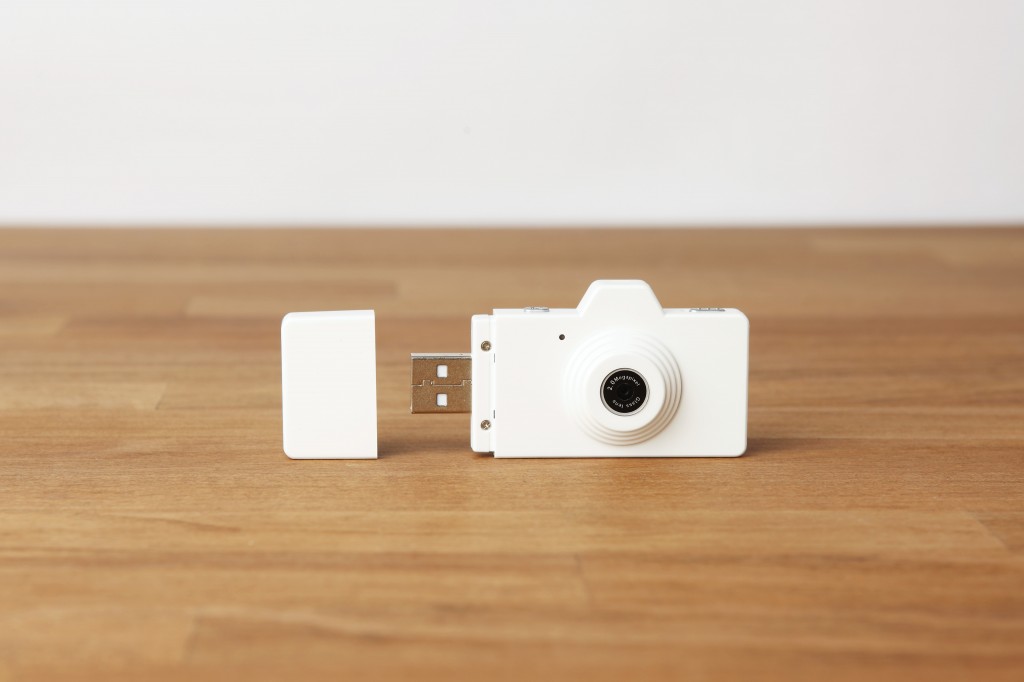 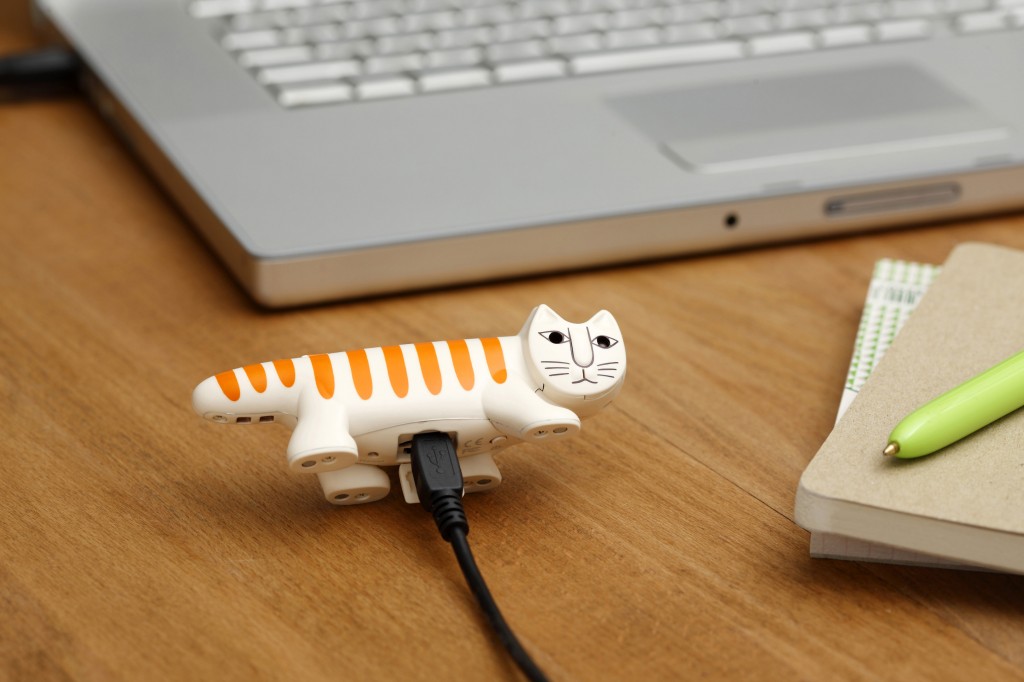 Basically a cat-shaped camera where one of the eyes acts as a lens while the other as a LED self-timer. The interesting thing about this Alice in Wonderlanish camera are its 4 magnets under its legs allowing you to place it pretty much everywhere. It looks like it also shoots video (640×480 only though) and has a 3MP sensor.

Now who on earth would buy these things….? Japanese of course. Buyable on the same shops mentioned above, although the cute cat is twice as expensive though.