The Okey Dokey joint exhibition project of galleries and spaces is on in Cologne and Düsseldorf, opening September 8 and running to September 30.

Similar to the CONDO collaborative project (founded in London in 2016 by Vanessa Carlos of Carlos/Ishikawa and debuting in New York this year) which sees spaces host artists from an international counterpart, the citywide event presents collectively-curated group shows developed in cooperation with their guests.

See the Okey Dokey website for the full program.** 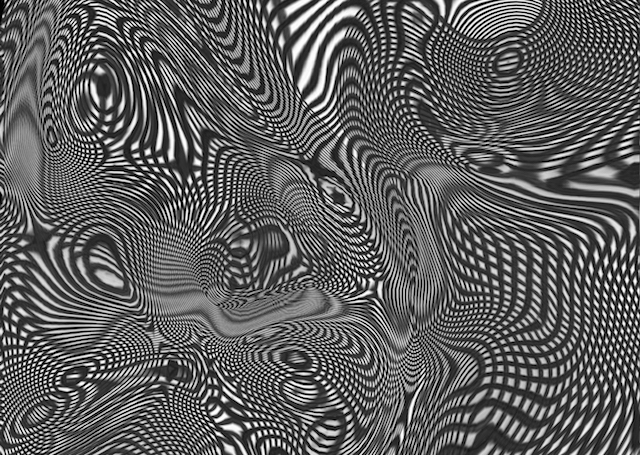 Like a lot of the contemporary art exhibitions these days, the press release for Geneva exhibition In the Wake, that ran July 3 to August 2, offers little logistical information and a lot of poetic gesticulation. The opening line, for example, simply reads, “no matter what you sing I will already know what you speak of”, and on plugging the words into Google, hoping for a song lyric or a text remnant with which to contextualise, the only relevant hit was T.S. Eliot’s ‘The Love Song of J. Alfred Prufrock’. It was a coincidence, to be sure, but a happy one; few lines could describe the general atmosphere of In the Wake better than Eliot’s “an evening spread out against the sky / like a patient etherized upon a table”.

The exhibition, which was curated by Julia Marchand and ran at Geneva’s Truth and Consequences from July 3 to August 2, featured recent works by London-based artists Steve Bishop and Philomene Pirecki. In an email-exchange with Marchand, she reveals that the concept was influenced by Yves Lomax’s Sounding the Event, a book that marries academic and poetic writing to describe the passage of an event.

In a compact corner of the gallery stood a small, white cubicle screening Bishop’s latest video installation, ‘I See Them, Do You?’ (2014). Scattered around it were other pieces by Bishop: a melamine-covered board, a framed photocopy, an abandoned backpack. Along the gallery’s alternate walls were Pirecki’s works: her Reflecting White series, a photographic vinyl from her ‘White Wall’ (2014) and ‘White Painting’ (2014), the ink-and-paper sculpture resting on the ground, the four-minute audio of the artist’s heartbeat beating from the gallery’s back wall.

Interestingly, In the Wake was accompanied by an exhibition booklet that featured not only an interview between Marchand and the two artists, but also the textual contributions of artists and writers such as Peter Burleigh, Laura McLean-Ferris, Tom Morton of Cubitt Gallery, David Price, and Bastien Rousseau. The effect was that of a dynamic coming-together, a reactive meta-space in which the textual responses to the exhibition became the greater exhibition itself. **

In the Wake exhibition ran at Geneva’s Truth and Consequences gallery from July 3 to August 2, 2014.