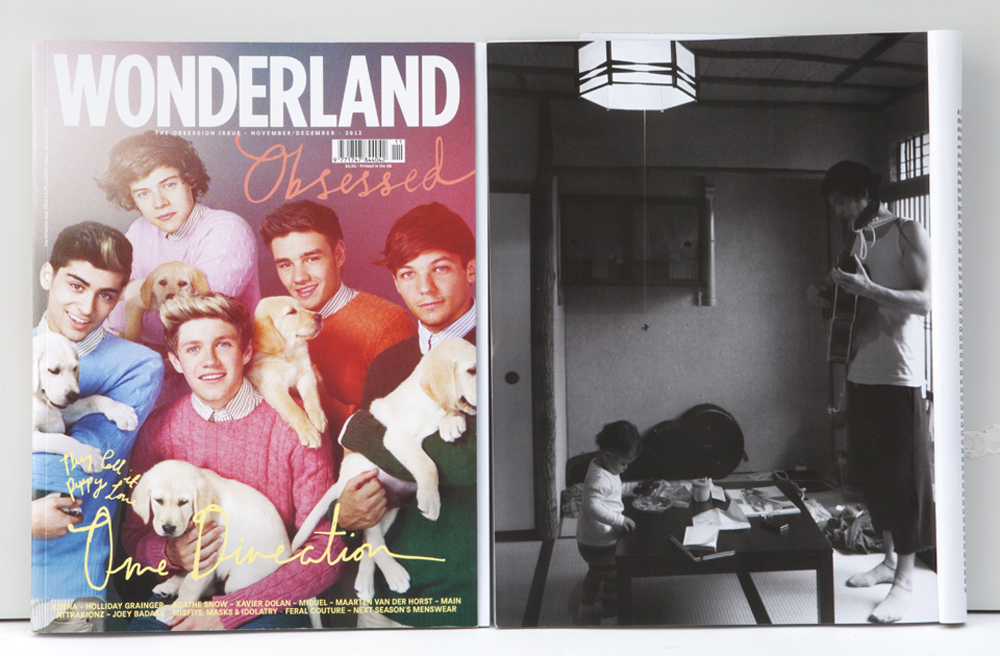 While this year´s RA Summer Exhibition kicked off a month ago, many galleries are still opening their very own yearly estival expos. Annely Juda FA has invited The Russian Club Gallery (closed last year) to curate a group show at its established West End gallery.

Rupert Ackroyd, Natsue Ikeda, Juneau Projects, Richard Paul, Yuko Shiraishi and Roy Voss, who have all previously exhibited or performed at The Russian Club, have been selected for this exhibition, alongside Clare Rojas and Simon Cunningham, whom Matt Golden, the final artist and curator of The Russian Club, says “he would like to have made his next pairing, had the gallery continued for longer.”

Aside from a connection to the East End space, the artists brought together for this exhibition share an interest in the dualities and inter-changing of fact and fiction, the authentic and acted. There are practices that utilise a pop-fashion magazine and an invented musician character; landscape painting, the gallery architecture, furniture and staff; children’s paintings with a post-civilisation sci-fi scenario; traditional American folk art with contemporary politics and the mimicry of an 18th Century copy of a 17th Century prop. A human connection with the past, in heritage and tradition abounds as a sub-plot to the theatrical staging of the works throughout the exhibition.

A group expo running until the end of August, more info this way.