Few undergrounds have the advertising installations the London Tube has (despite being a horribly hot, old & deficient transport system). All those CBS projectors, all those TVs on the tunnels, escalators…. truly invasive, persuasive… efficient?

And here comes an initiative by the guys @ memepartnership (Alex Stevens & Jo Kotas) that will eradicate all ads from those CBSO platform screens, and many of you will probably think it’s another “arty” clever campaign, but it won’t be…

The Smile for London initiative will be taking over the CBSO platform screens across London Underground stations to display a flagship program of art and moving image every weekday morning and evening for two weeks next January (starting the 17th). And in order to do so they’ve just opened a contest to get your breathtaking art visual pieces & works on those plasma screens… The aim is to showcase the best of London’s emerging and existing artistic talent. 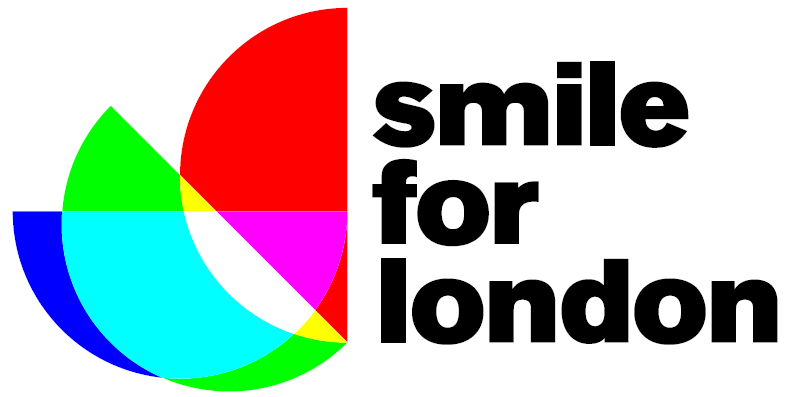 What do I need to do?

Simple simple: you’ll have to “create a twenty second piece of animation, moving image or film for the CBSO screens with the ultimate aim of inspiring, exciting or amusing Londoners as they make their way into work. We want you to really push the boundaries of this exciting and underexploited medium. Keep the message positive, inoffensive and remember commuters are looking for an escape from their Tube journey”. (believe us … we are, every day!!)

“Take into consideration that there is no audio – so you should be able to draw an audience with visuals alone. Bear in mind that animation and scrolling copy works better than static copy on these screens and that overelaborate animation adds very little in terms of impact.

In a well-lit environment like a Tube platform, low lit or dark-coloured video can look washed-out, but dark animation will work with high contrast. With all colours it is advisable to increase the contrast by around 20%. Some interesting surveys on the psychology of the commuter can be found at: http://www.cbsoutdoor-alive.co.uk/insight.

Don’t you think getting your work seen by millions of Londoners isn’t enough?

For now, a Vimeo submission pool has been created…. you can submit your work there stating whether you are student or professional, and if your piece hits the brief they’ll showcase it on their channels to go forward to the next round.

As well as answering the brief they’ll be looking for quality of craft, concept, innovation, and only the most interesting and inspiring pieces will be selected.

I’m somewhere (the first submission for the contest)

50 videos will be selected on a first round, all of them will be invited to the launch at the Museum of London where you’ll have the chance to network with industry leaders and other talented Londoners. The four overall winning entries will be announced and showcased at this event, with a showreel space dedicated to presenting the winners’ showreels. The pieces will then be broadcast on the CBSO screens over our flagship two weeks which will include work by eight leading animators, directors and artists.

Not bad for showing your talent right? Well, get your piece moving!!! and read the flagship brief or visit their website for more info. You have until December 3rd, Good luck!