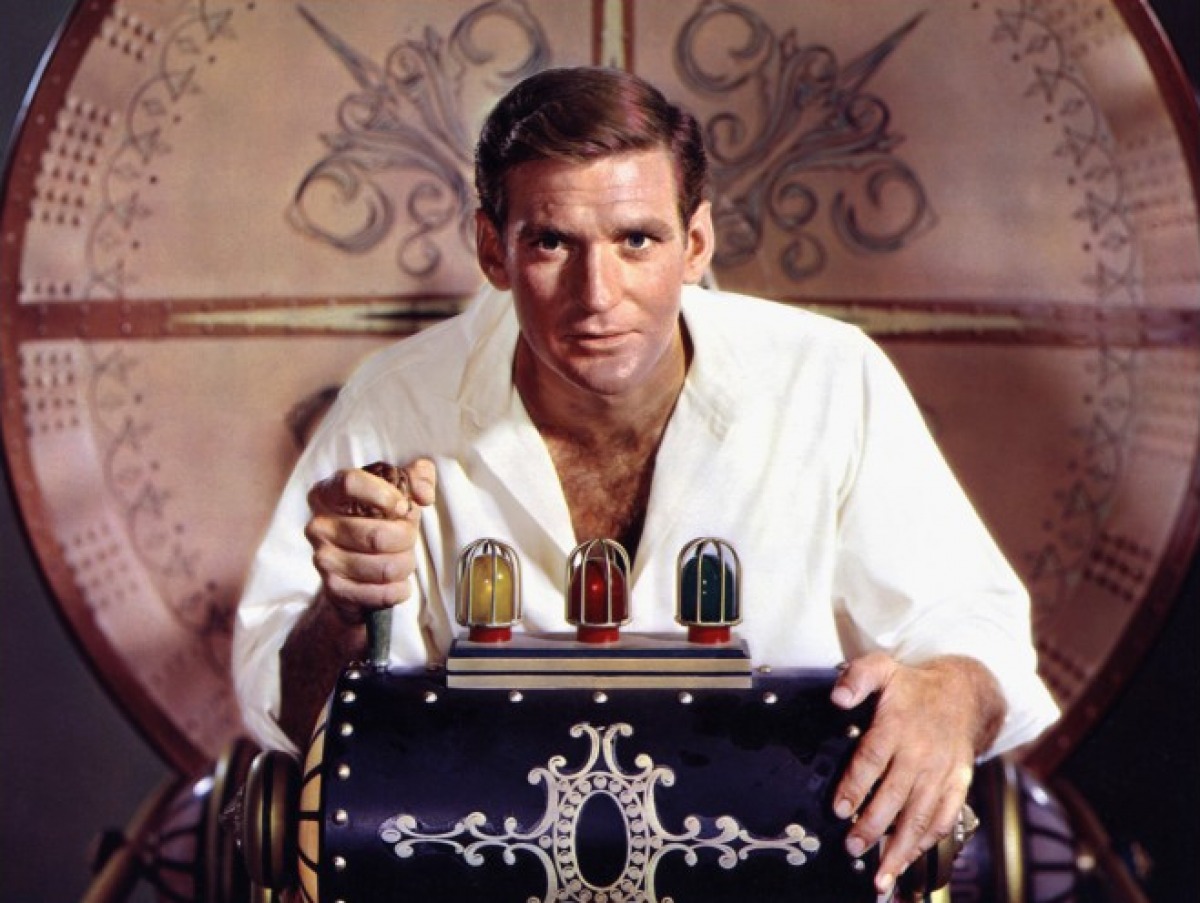 Thomson & Craighead, two of the UK artists who’ve most experimented and mixed Internet art for the past 2 decades are coming to Carroll / Fletcher again, this time for a survey exhibition bringing together a range of new and recent works.

Interested in how information about the world is filtered through the prism of the world wide web, and other forms of information technology, Thomson & Craighead play with this data to create works that ask fundamental questions about what it is to be human.

Take one of their latest works, More songs of innocence and experience, which is currently hosted @ their youtube channel; it takes text from those daily ‘spam’ emails we receive and displays them in the style of a karaoke machine, accompanied by the kind of anodyne music favoured by supermarkets and shopping centres. The text derives from emails purporting to come from the likes of Mrs. Gadhafi or a successful but terminally ill millionaire, offering spurious financial deals couched in plaintive, flowery language.

Aspirational fantasies mirrored in the aspirational projections of the karaoke singer (that could be you) who’ll try to catch up with those unrealistic promises, which aren’t that far away from ordinary songs if you think about it but dealing with monetary obsessions rather than love affairs.

One other work being exhibited is their Time Machine in alphabetical order, the one that most directly references the mixing up of time. Using a complete version of the 1960s film, Thomson & Craighead have re-edited it so that every utterance is placed in alphabetical, rather than narrative sequence.

A great occasion to get to know or rediscover Jon Thomson and Alison Craighead’s works, and for the ocassion the exhibition is accompanied by a new publication with an essay by David Auerbach which can be downloaded here. More info this way.