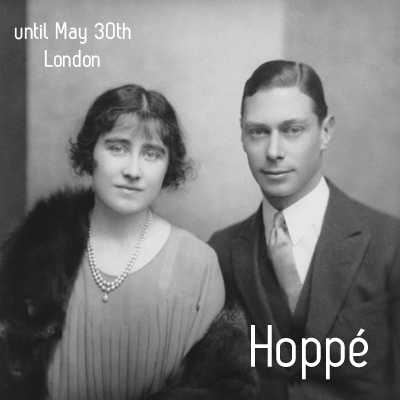 It’s been on for more than a month now,  but I hadn’t had much time to visit one of the few current exhibitions in London worth paying for… Hoppé’s Society, Studio & Street … a short but intense look at the  English middle low class (and so much more) of the daily life in Britain between wars. 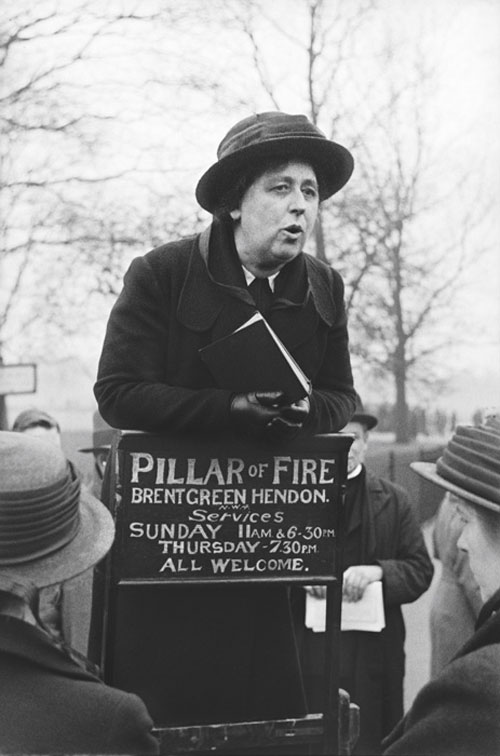 Mr Emil Otto Hoppé was originally German (but highly critical with the Nazi party), born into a wealthy family in Munich, he decided to move to London being 22 y.o. and despite being trained as a financier (and working for wealthy German bankers and Deutche Bank in the first decade of the XXth century) he went for photography instead. In 1907 he opened a portrait studio and quickly achieved great success.

Despite being one of the most important photographers of the  first half of the twentieth century much of Hoppé’s work has only recently been reassembled, so this exhibition comes (be assured) as quite a unique opportunity to discover one of the many forgotten photography masters. 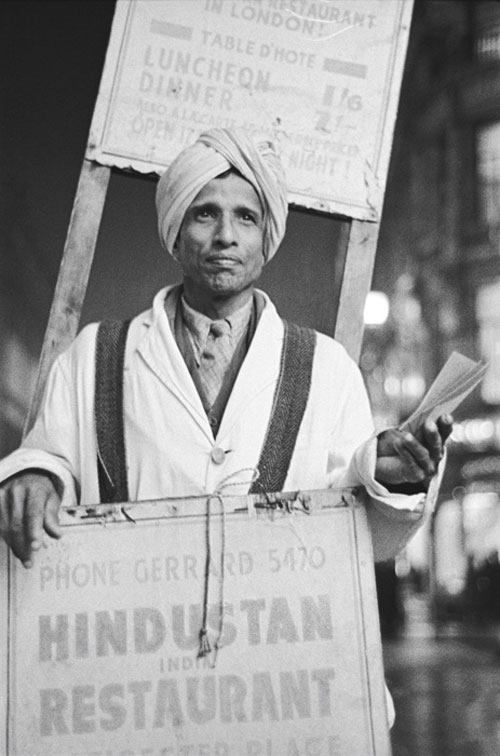 But the real attraction of Hoppé’s exhibition are the everyday Brit people portraits during the early 30s & 40s… Hoppé decided to go out in the streets looking for ordinary people to photograph… he was fascinated by the cultural diversity the colonies & commerce had brought to the capital. So he befriended a Chinese shopkeeper named Wu Kang, who helped him gain access to local East End bars and restaurants. 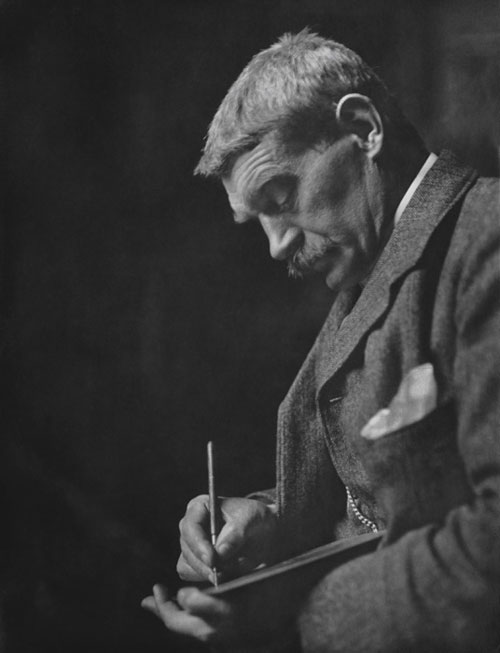 Highly recommended, even if £11 may seem a bit too much, but you know… the National Portrait Gallery never offers cheap temporary exhibitions. More info on their dedicated page.